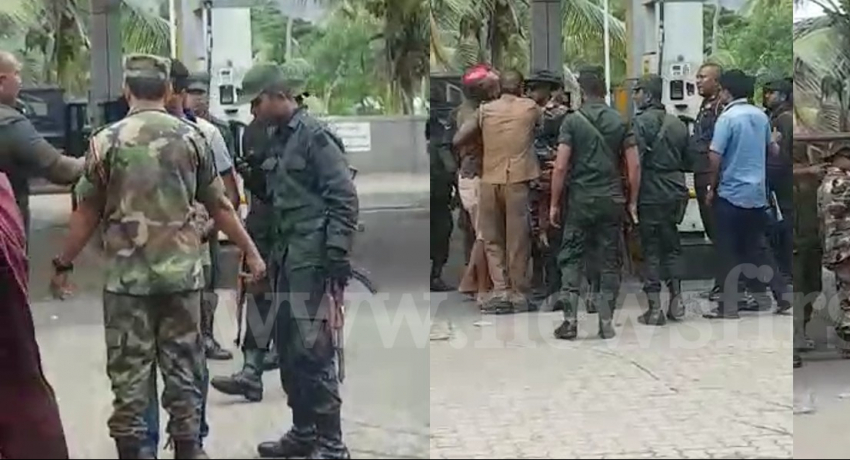 COLOMBO (News 1st); Lieutenant General Vikum Liyanage, Commander of the Army until the 5-member Court of Inquiry recommendations are received, has relieved the Officer involved in the incident at Yaggapitiya Petrol Station of all his duties with immediate effect.

A parallel military investigation of the Sri Lanka Army Corps of Military Police (SLACMP) about the incident is also underway recording statements.

The Security Force Headquarters – West on Monday (4) appointed a five-member Court of Inquiry, headed by a Brigade Commander to go deep into the issue, related to this Senior Officer’s conduct and make its recommendations. 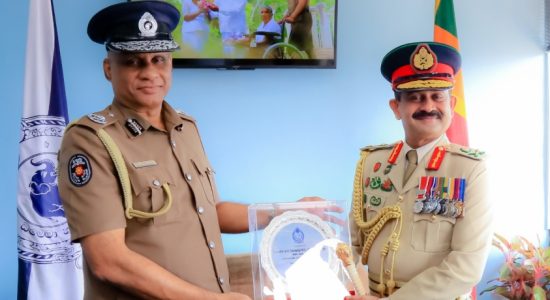 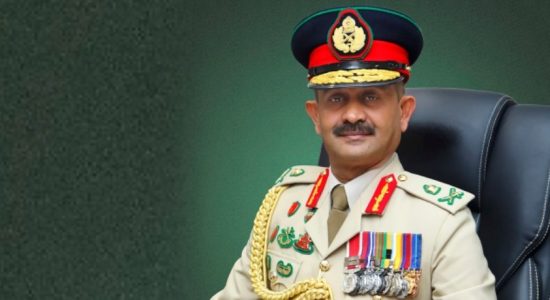 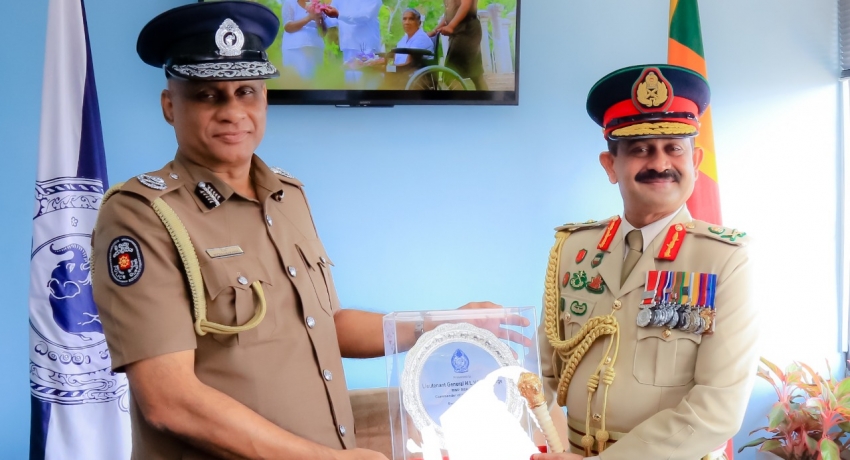 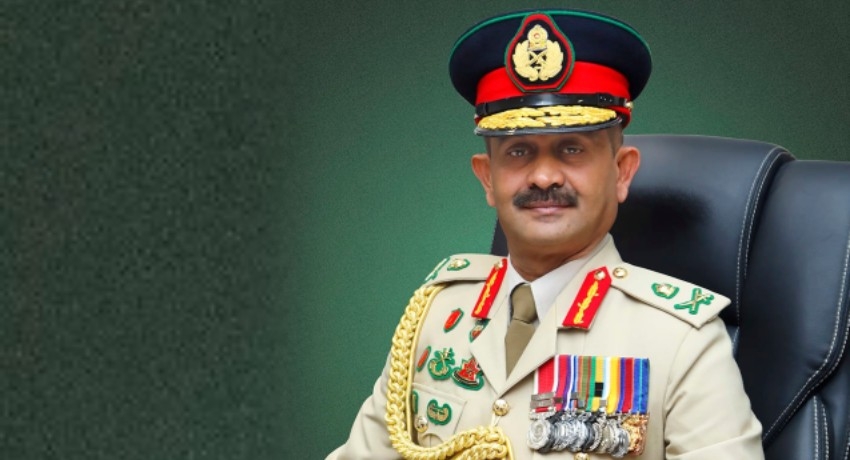