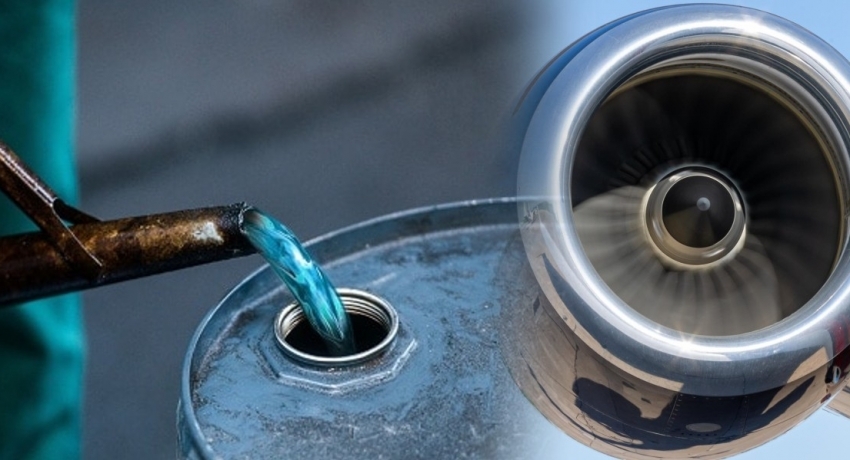 The decision was reached following a meeting between Minister Nimal Siripala De Silva, Airline Representatives, and Fuel Storage Operators in the country.

Only the Ceylon Petroleum Corporation was allowed to import Jet Fuel to Sri Lanka so far.

The US Dollar crisis had made it nearly impossible to import Jet Fuel to the country.

Fuel Storage Operators had informed the Minister of their fullest support, if the laws are amended to allow the Private Sector to import Jet Fule to the country.

Aviation Authorities in Sri Lanka have been instructed to support this measure.