The US Diplomatic Group also stated its support for the ongoing talks between the Government of Sri Lanka and the International Monetary Fund.

Robert Kaproth, Deputy Assistant Secretary of the Treasury for Asia in the United States and Julie Chung, US Ambassador to Sri Lanka, also participated in the discussion held at the Prime Minister’s Office. 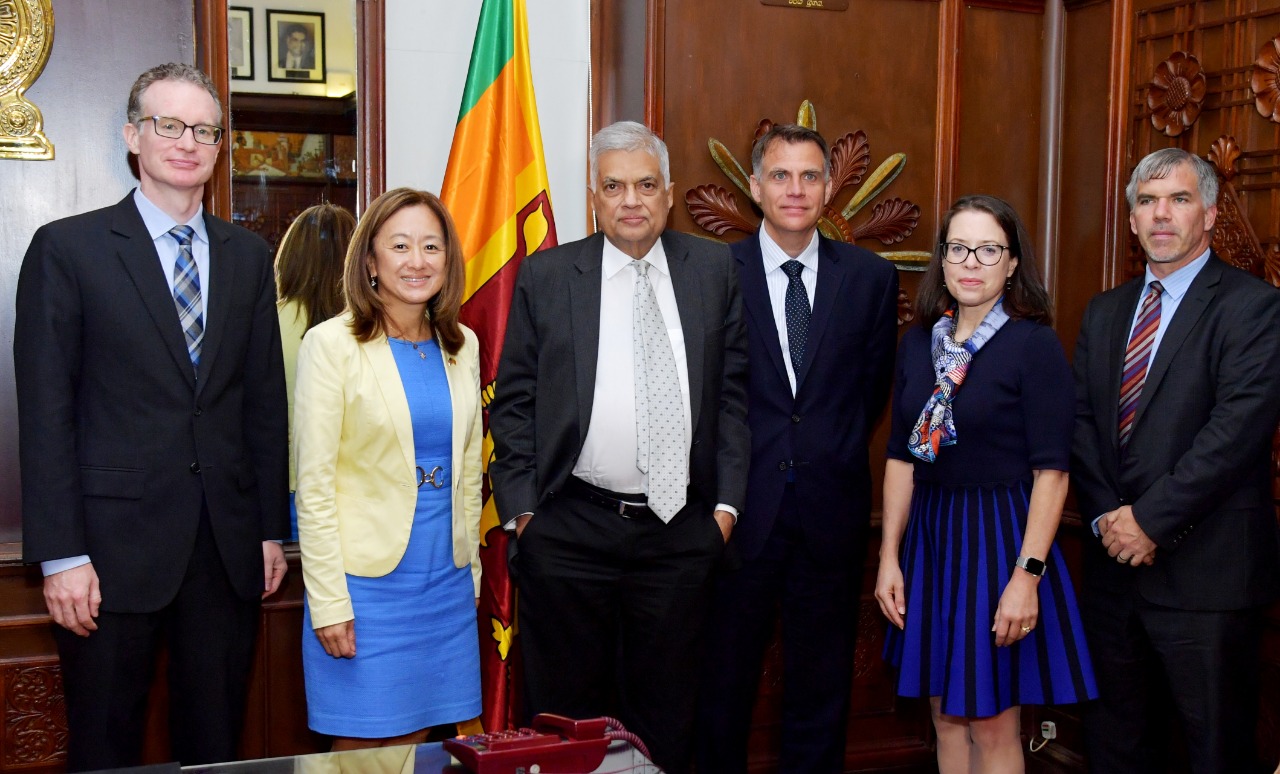