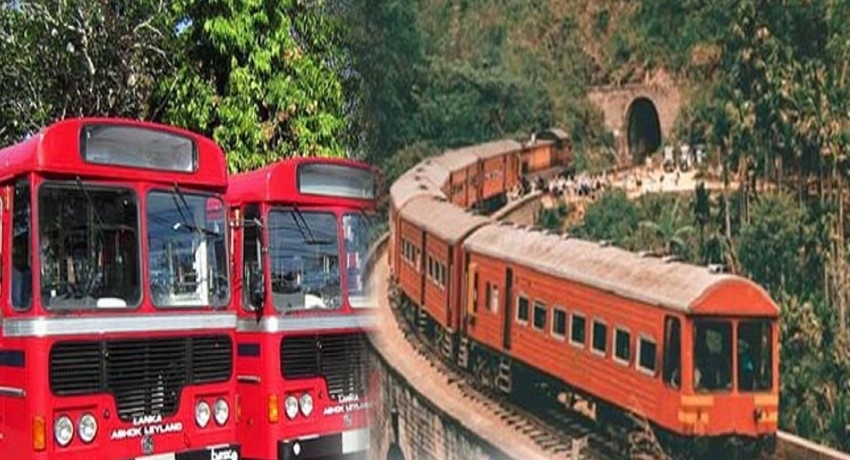 COLOMBO (News 1st); Sri Lanka’s Cabinet of Minister decided that ONLY essential services will operate from midnight today (27) to the 10th of July.

Here’s what we know so far on the operations of services:

Lanka Private Bus Owners Association said that it is unsure about operating its fleet from Tuesday (27).

The National Transport Commission said that it would operate buses based on the fuel availability.

Sri Lanka Railways said that it would operate its trains as per the existing time table.

All schools in the Colombo region, schools in the suburbs of the Western Province and in major cities in other provinces will be closed until July 10th.

The Ceylon Petroleum Corporation will ONLY issue Diesel and Petrol for essential services with effect from midnight on Monday (27).