U.S. President Joe Biden and other G7 leaders relaunched the newly renamed “Partnership for Global Infrastructure and Investment,” at their annual gathering being held this year at Schloss Elmau in southern Germany.

“I want to be clear. This isn’t aid or charity. It’s an investment that will deliver returns for everyone,” Biden said, adding that it would allow countries to “see the concrete benefits of partnering with democracies.”

Europe will mobilize 300 billion euros for the initiative over the same period to build up a sustainable alternative to China’s Belt and Road Initiative scheme, which Chinese President Xi Jinping launched in 2013, European Commission President Ursula von der Leyen told the gathering.

The leaders of Italy, Canada and Japan also spoke about their plans, some of which have already been announced separately. French President Emmanuel Macron and British Prime Minister Boris Johnson were not present, but their countries are also participating. 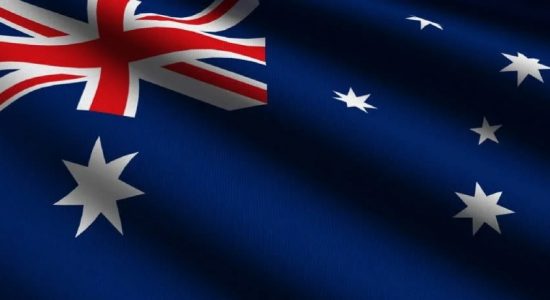 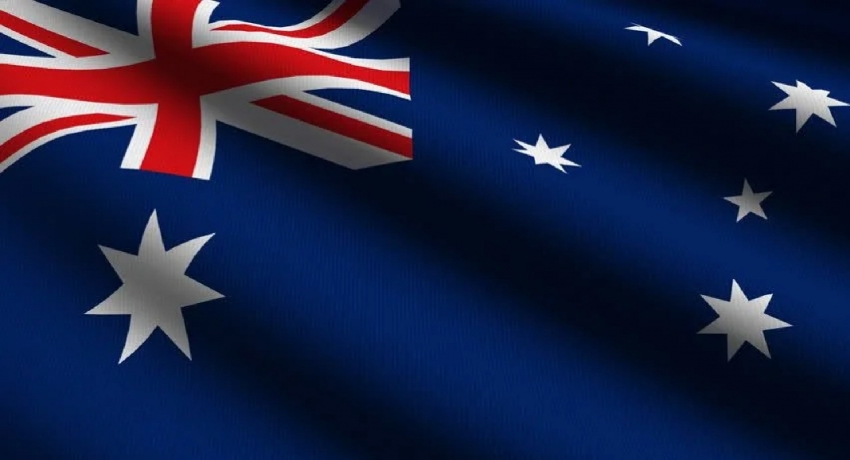