COLOMBO (News 1st); A delegation from the International Monetary Fund (IMF) called on President Gotabaya Rajapaksa on Friday (24) afternoon at the President’s house, in Colombo.

The delegations will stay in Sri Lanka for a week to gather facts and discuss policies for a staff-level agreement. The delegations briefed the President on the discussion with the Prime Minister, Minister of Finance, Governor of the Central Bank of Sri Lanka, and other authorities and also experts on the current situation.

The delegations said that they look forward to assisting Sri Lanka in this difficult situation within the policies of the International Monetary Fund (IMF).

President Rajapaksa thanked the delegation for their support to Sri Lanka during these trying times.

Anne-Marie Gulde-Wolf, Deputy Director of the Asia and Pacific Department 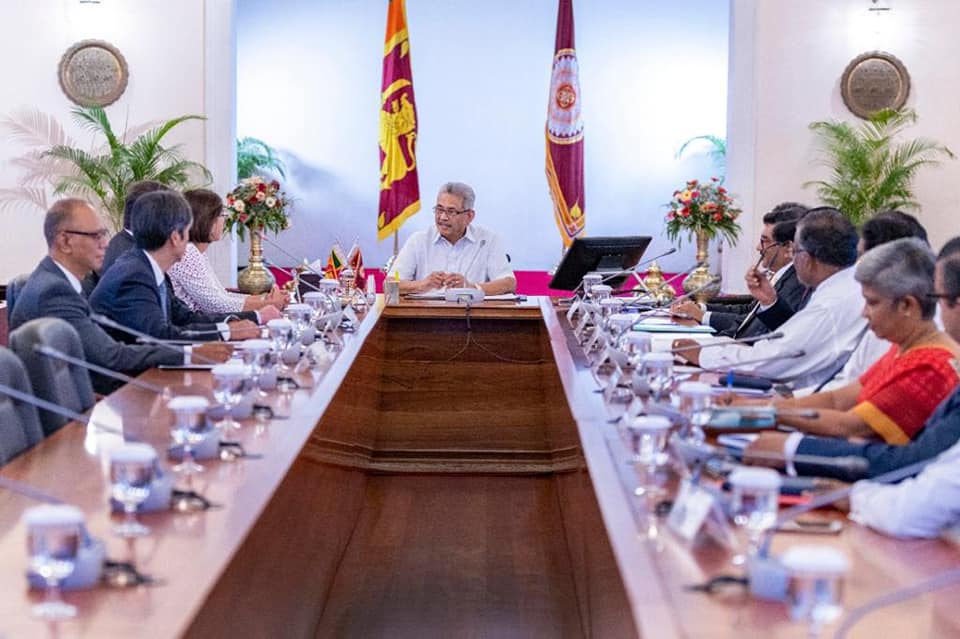 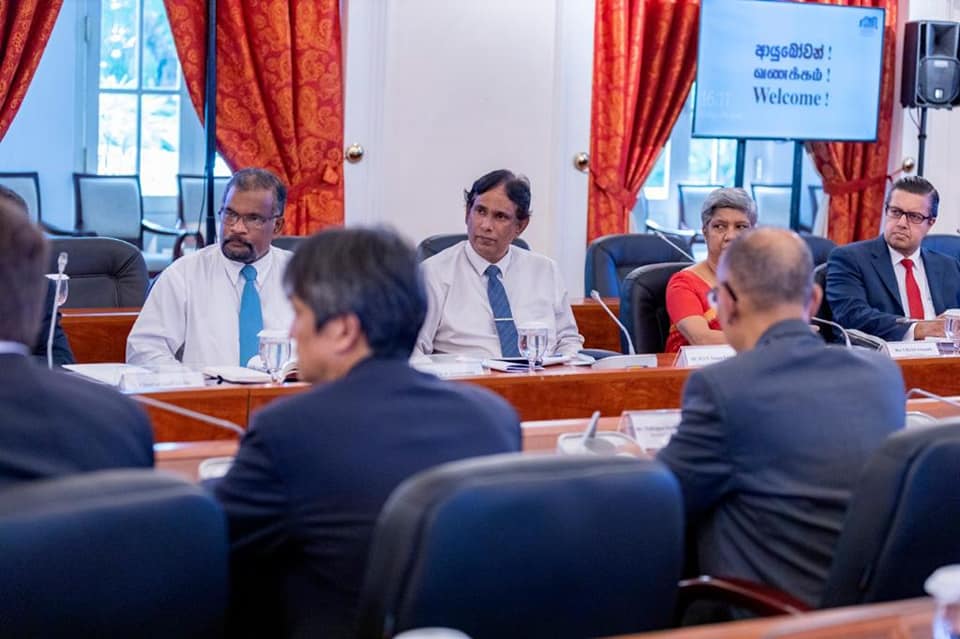 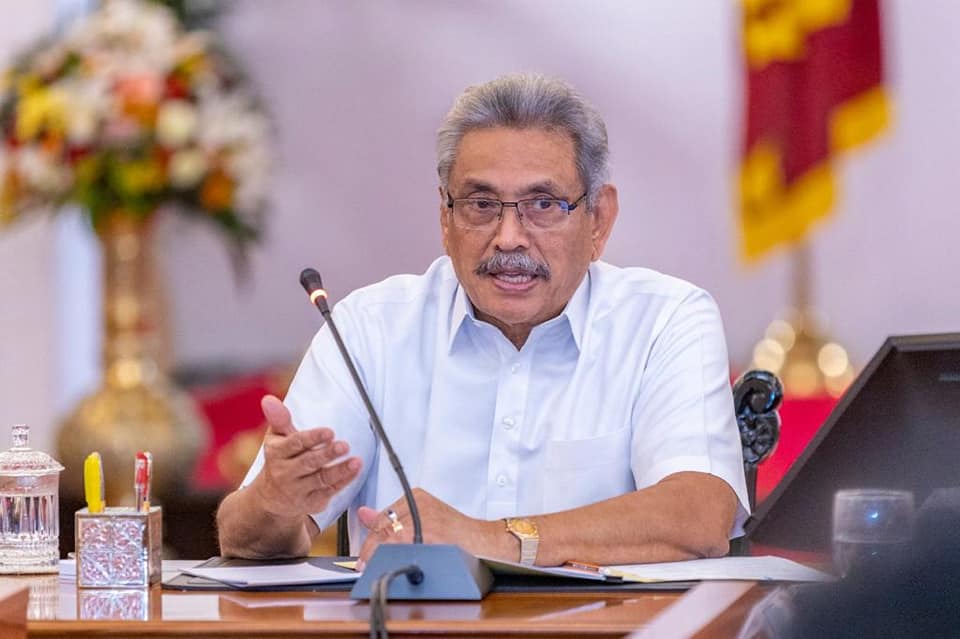