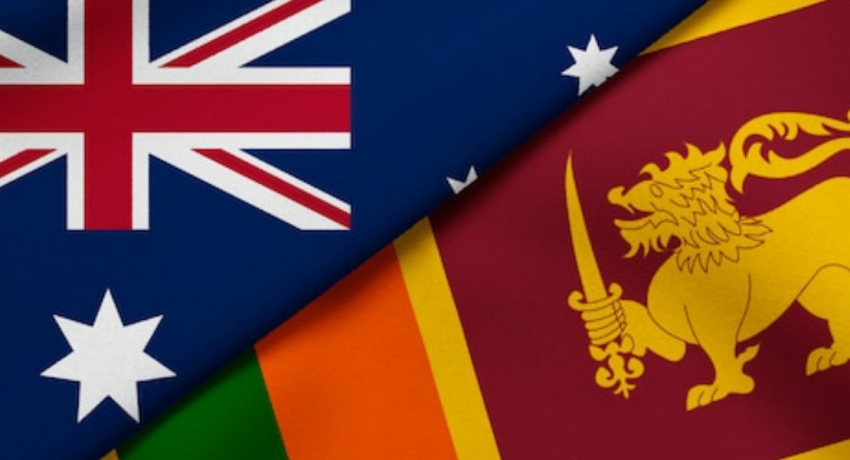 The Minister expressed Australia’s continued support for Sri Lanka and the Sri Lankan Government’s efforts to stabilize the economy.

The Prime Minister explained that Sri Lanka was focussed on developing an export oriented economy which would be opened up to investments from overseas.

Minister O’Neil said that the Australian Government was interested in promoting Australian investments in Sri Lanka, while also continuing to drive up Australian tourism to Sri Lanka. While explaining that her Government was preparing to develop it’s shipping lines, the Minister explained her administration’s policy regarding maritime security and human smuggling.

The Prime Minister stated that the Sri Lankan Government and it’s security forces remained committed to ensuring a halt to human smuggling.

The Home Affairs Minister also extended an offer to assist Sri Lanka with restructuring and further developing the Department of Customs.

The Prime Minister extended his thanks to the Australian Government for providing a $50 million development-assistance package to Sri Lanka.