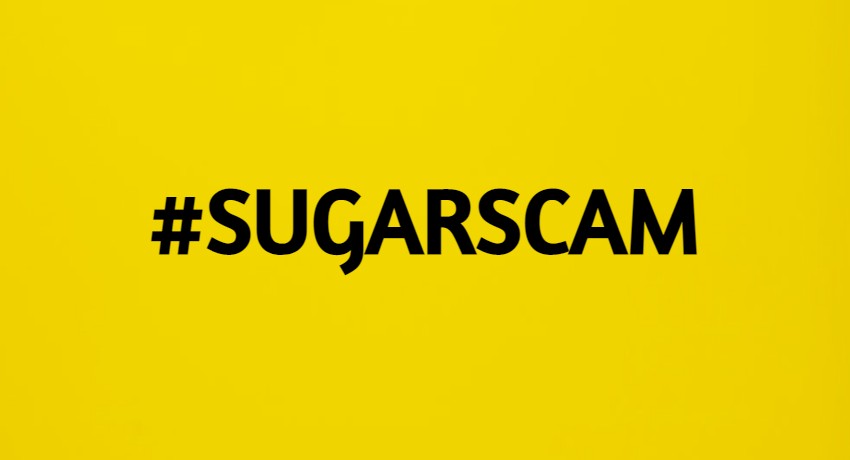 COLOMBO (News 1st); The Parliamentary Committee on Public Accounts has decided to convene tomorrow (20) to discuss the special audit report on the benefit of reduction of Special Commodity Levy on a kilogram of sugar from Rs. 50 to Rs. 25 cents.

Its Chairman, Prof. Tissa Vitarana stated that the Public Accounts Committee will meet tomorrow at 2 PM to discuss this matter.

A special audit conducted by the National Audit Office recently recommended to the Government that the tax revenue lost by reducing the sugar tax should be recovered from the parties who took advantage of it.

The audit revealed that the Government had lost Rs. 16,763 million in tax revenue in the four months to October 28, 2020, when the Special Commodity Levy was reduced to 25 cents.

The Audit Office has revealed in its report that the reduction in taxes on sugar has thwarted the Government’s objective of providing consumer relief and only a few importers and traders have gained an economic advantage out of the move.

The Auditor General’s office has recommended that instead of reducing the tax on sugar, it should focus on identifying the parties who retained the benefit and to shift the benefit to consumers, and to consider the relevant retained revenue to be returned to the Government.