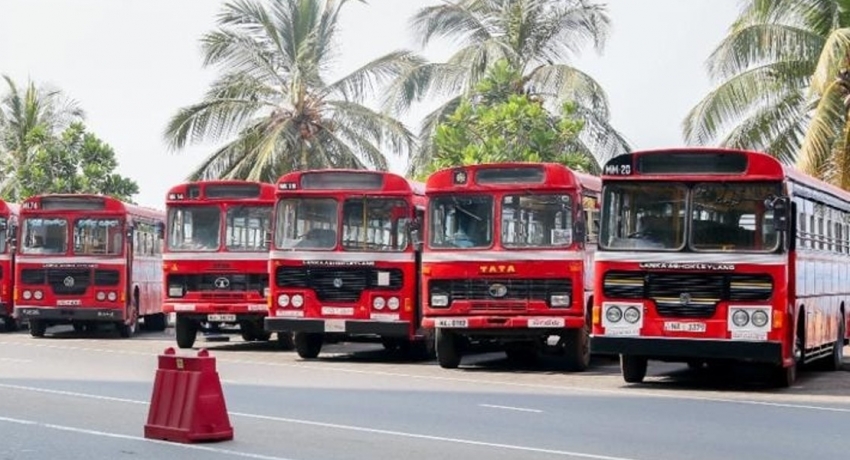 COLOMBO (News 1st); The Sri Lanka Transport Board says that steps have been taken to increase the number of bus rides and buses in operation.

SLTB Director General, Nilan Miranda stated that the stocks of diesel ordered for bus operations are being received, despite a delay.

However, the National Transport Commission stated that inter-provincial bus services will continue operations with restrictions, and adds that they will take place according to the stocks of fuel received.

The President of the association, Gemunu Wijeratne stated that more buses will be added to service according to the stocks of fuel received.