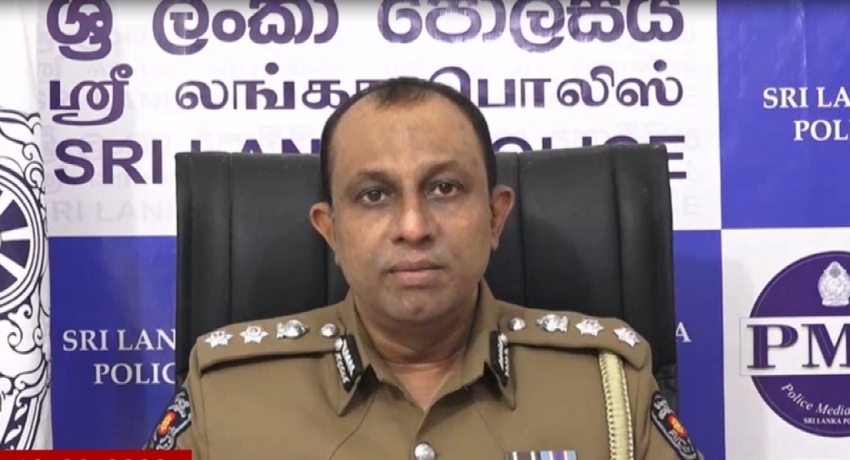 COLOMBO (News 1st); The Police Spokesperson SSP Nihal Thalduwa assured that the Police continue to carry out their functions in a patient manner despite the public engaging in protests demanding fuel and harassing Police personnel.

Citing the incident which took place in Athurugiriya yesterday (17), the Police Spokesperson pointed out that fuel should be readily available for the use of Police personnel, as the Police needs to continue to serve the public.

Sri Lanka Police arrested nine people in connection to the unrest that broke out at the Athurugiriya filling station late on Friday (17). Moreover, six Police personnel were also hospitalized after the incident.

Do not insult, impede duties or harass the Police demanding fuel as they are simply attempting to carry out their duties, SSP Thalduwa added.