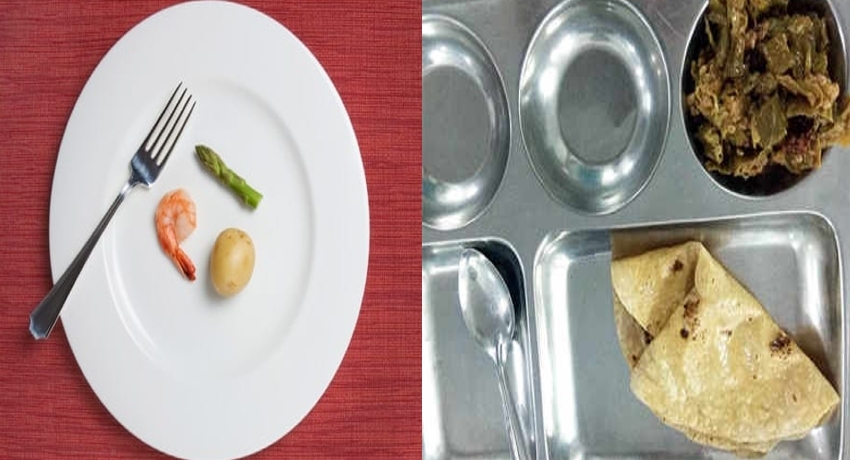 COLOMBO (News 1st); The Borella Medical Research Institute noted that a survey was launched on the nutritional status of the people in the country.

The Nutritionist at the Borella Medical Research Institute Dr. Renuka Jayatissa said the survey will cover the entire country.

She further said that the purpose of this study is to obtain accurate data on the decline in the nutritional status of the people due to the food crisis that arose with the economic crisis in the country.

A survey conducted last December revealed that the nutritional levels of children and adults in the country were reducing continuously.

The World Food Program in its situation reports on Sri Lanka states that at least 5.7 million people are in need of humanitarian assistance in Sri Lanka.

The World Food Program (WFP) said 66% of Sri Lankans surveyed have been found to have reduced the number of meals eaten daily.

The WFP and the Government conducted a joint rapid food security assessment in April.

It surveyed the poorest households in 17 districts and found that

86% are using coping mechanisms such as purchasing cheaper.

83% were limiting portion sizes, and 66% have reduced the number of meals eaten daily.