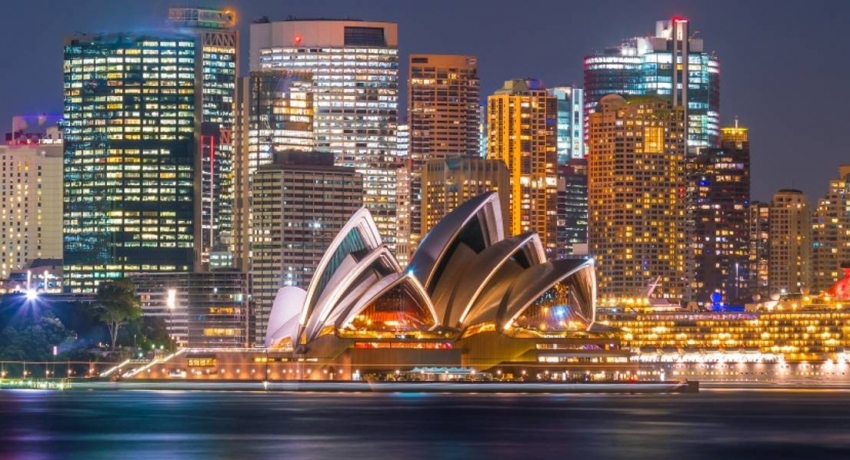 COLOMBO (News 1st); The Minister of Energy in Australia has urged households in New South Wales to switch off their lights in the face of the current energy crisis.

New South Wales is a state which is home to several large cities, including Sydney.

The Minister of Energy and Climate Change, Chris Bowen stated that people should not use electricity for two hours every evening if they “have a choice”, according to reports.

However, he has stated that he was “confident” that blackouts can be avoided.

This decision follows Australia’s main wholesale electricity market being suspended due to a surge in prices, as Bowen requested the public to not to run the electricity from 6 PM – 8PM in the evening if they have a choice.