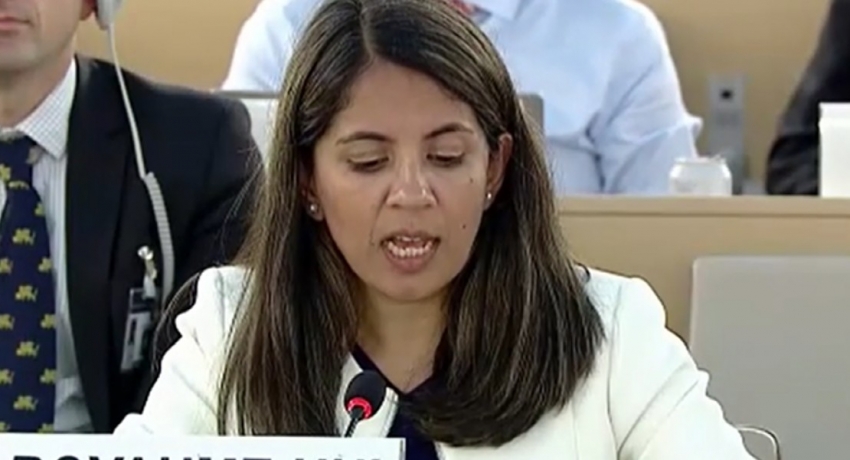 COLOMBO (News 1st); The Core Group on Sri Lanka led by the United Kingdom has expressed concern over the attack on peaceful protesters, during the 50th UN human rights council sessions in Geneva.

The delegation in presence noted that protesters have exercised their right to freedom of peaceful assembly and association, and freedom of expression in recent months.

They further stated that the core group has become deeply concerned over the attacks on peaceful protesters and subsequent violence against government allied politicians and supporters.

They emphasized that those responsible for this violence must be held to account.