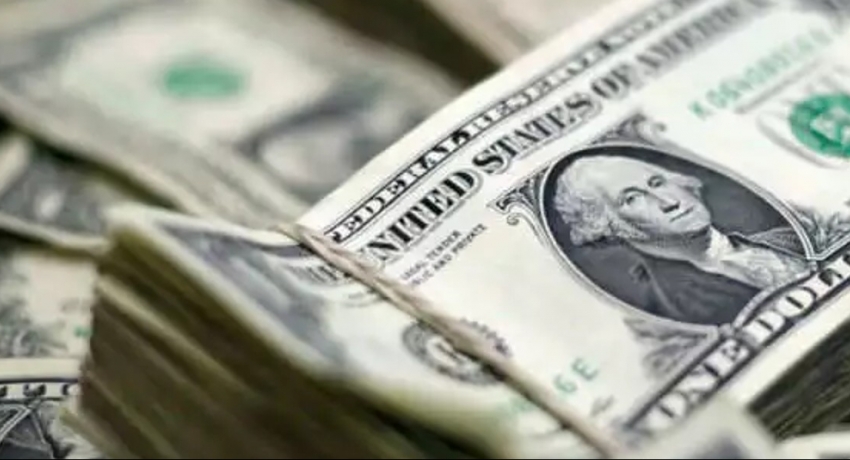 However, Sri Lanka usually gets around 500 to 600 million US dollars in remittances a month from expatriate workers.

Workers remittances recorded a decline after the central bank imposed a limit on the exchange rate earlier, however the decision was later reversed.