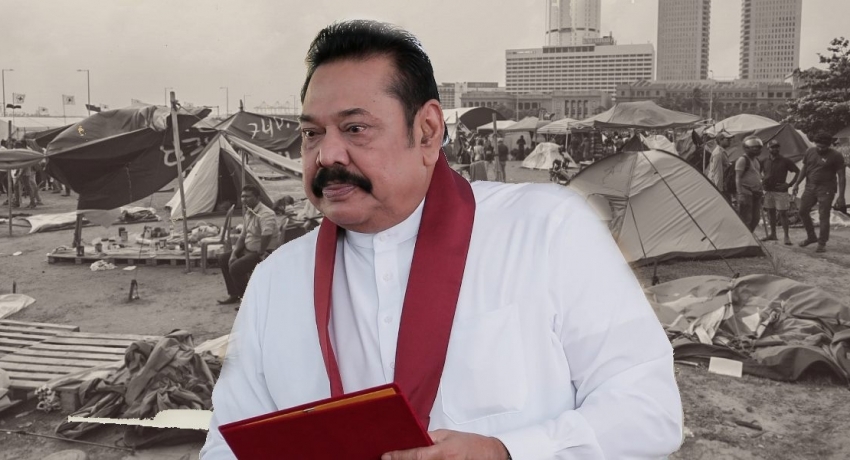 “During my parliamentary career I have made condolence statements to Parliament on a number of MPs who were killed,” he said on Friday (10).

He said the MPs from the 70s, 80s, and the 90s were well aware of the dangers that prevailed at the time, especially when traveling.

“It is true that the people are facing economic hardships and are protesting against it. However, these protests escalate to the level of causing destruction to property and murder, because these are people who spearhead these acts,” said the Former Prime Minister.

Political forces have emerged in the country that manipulate the grievances of the people into violence.

An emotional Mahinda Rajapaksa told the Parliament said that justice was not served over the death of the Late Amarakeerthi Athukorala.

“The struggle launched of those who killed an innocent man is no longer a peaceful struggle,” he told the house.

He said that the murder of the late Amarakeethi Athukorala was one that incites fear among the people who want to live in a democratic manner.