The Army Commander was received by the Commanding Officer of SLAF Station Colombo, Air Vice Marshal Dilshan Wasage and the Guard of Honour was conferred by the Colour Wing of SLAF.

Official plaques were exchanged between the two Commanders at the Commander’s Office after which Army Commander met with the Chief of Staff, Deputy Chief of Staff, and the Board of Management of SLAF. 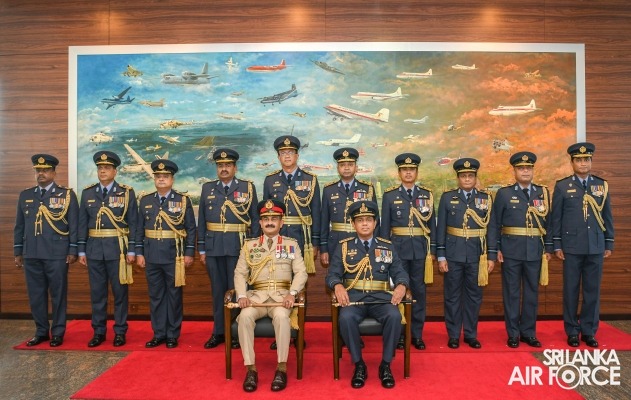 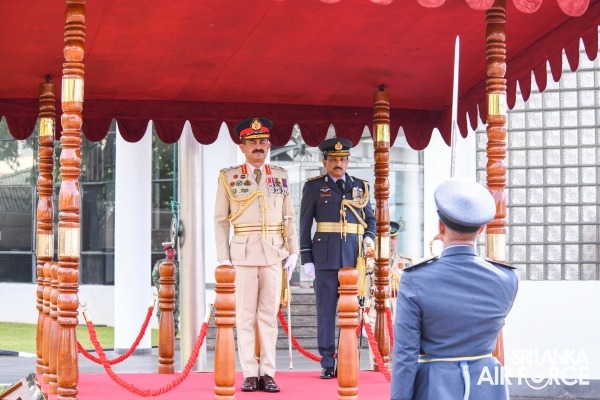 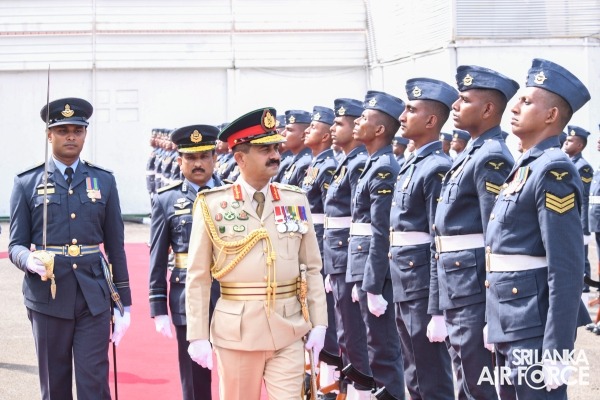