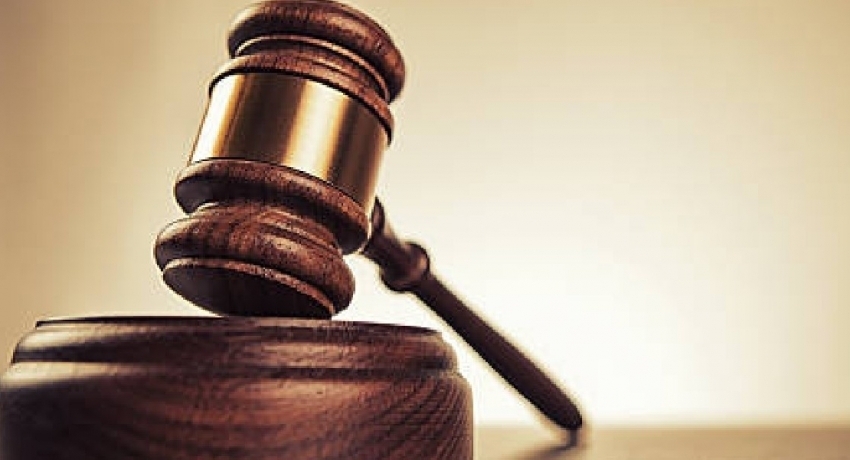 COLOMBO (News 1st); The Colombo District Court issued an order on Thursday (9) preventing the Ceylon Electricity Board Engineers Union from engaging in any trade union action that does not allow for a continuous supply of electricity.

Colombo District Court Judge Purnima Parangama issued the order upon considering a complaint filed by the Ceylon Electricity Board.