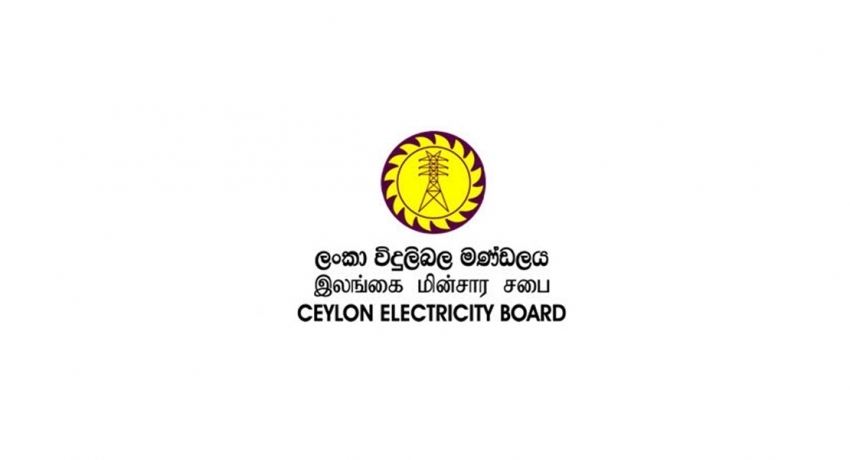 COLOMBO (News 1st); The Ceylon Electricity Board has initiated an investigation on the reports that several hydro power plants in the country failed to function on Thursday (9).

A spokesperson for the Ministry of Power and Energy said that the Chairman of the Ceylon Electricity Board to take the necessary steps to rectify the matter.

The power outage took place after the Ceylon Electricity Board Engineers Union decided to go on strike against the proposed amendments to the Sri Lanka Electricity Act.

Later on Thursday (9) morning, the Ceylon Electricity Board Engineers Union has announced that it decided to call off the strike action that it launched at midnight on Wednesday (8) following discussions with the President.

Ceylon Electricity Board Engineer’s Union went on strike with effect from midnight on Wednesday (8) against the Bill to amend the Sri Lanka Electricity Act No. 20 of 2009

A team of corrupt individuals are trying to secure large scale solar, wind and other kinds of power generation projects using the amendments, the CEB Engineers added while vehemently rejecting the proposed deceitful amendments to the Sri Lanka Electricity Act.

However, Sri Lanka’s Energy Minister Kanchana Wijesekera assured the Parliament on Wednesday (8) that the amendments to the Sri Lanka Electricity Act will NOT abolish the competitive bidding process for procurement of electricity.

He said the proposed amendments would only expedite the projects that are approved by the Sri Lanka Sustainable Energy Authority.

The Minister dismissed all allegations made against the amendments that claimed the amendments were being moved to award large-scale solar, wind, and other kinds of power generation projects which are to be implemented in the future among interested business partners at their will without having any competitive bidding process.

In a tweet on Thursday (9) morning, he also questioned why the Ceylon Electricity Board did not plan for grid capacity development and for least-cost electricity generation.

He said he is prepared to make the changes if necessary, but added that Sri Lanka will never move forward with pressurizing inefficient unions and a burden to the economy.

In his tweets, the Minister said that the people have the right to an uninterrupted power supply and least cost generation.

He said that Sri Lanka does not have the option for the public to choose the service to provide, and the public should fight for that right.