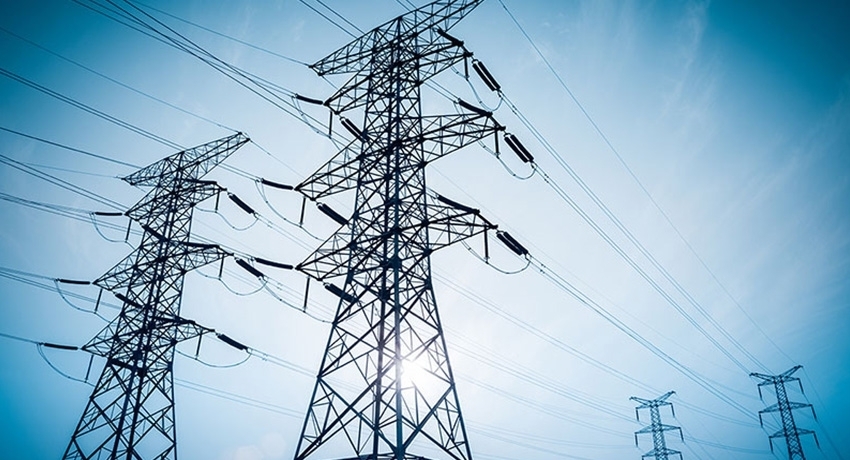 COLOMBO (News 1st); The Ceylon Electricity Board Engineer’s Union has announced that it will move for a strike action with effect from midnight on Wednesday (8).

The proposed deceitful amendments to the Electricity Act without having proper and adequate consultations with all relevant stake holders, are aimed to abolish entirely the competitive bidding process for procurement of electricity from private sector which ensure the least cost as per the existing
Act.

“A team of corrupt individuals has employed a cunning strategy abusing the Act through these proposed amendments to secure large scale solar, wind and other kinds of power generation projects which are to be implemented in future among their interested business partners at their will without having any competitive bidding process and incurring huge adverse impact to the national economy while they being profited exorbitantly,” it added.

CEBEU vehemently rejects the proposed deceitful amendments to the Sri Lanka Electricity Act which lead in depriving the right of general public in having electricity at the least cost.