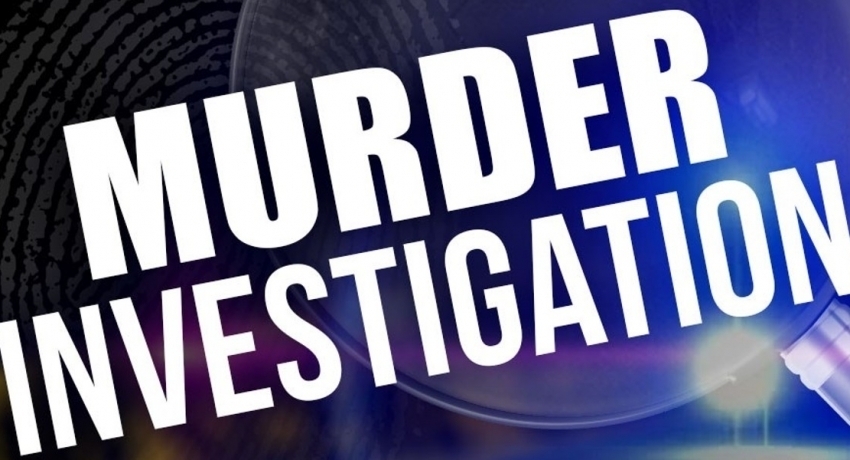 COLOMBO (News 1st); A double homicide was reported from Eppawala, in the North Central Province of Sri Lanka.

Sri Lanka Police said the two victim were hacked to death by a sharp weapon, and identified as residents from Edagala, aged 48 and 32.

According to investigations the two men had entered the house last night, and were later brutally murdered.