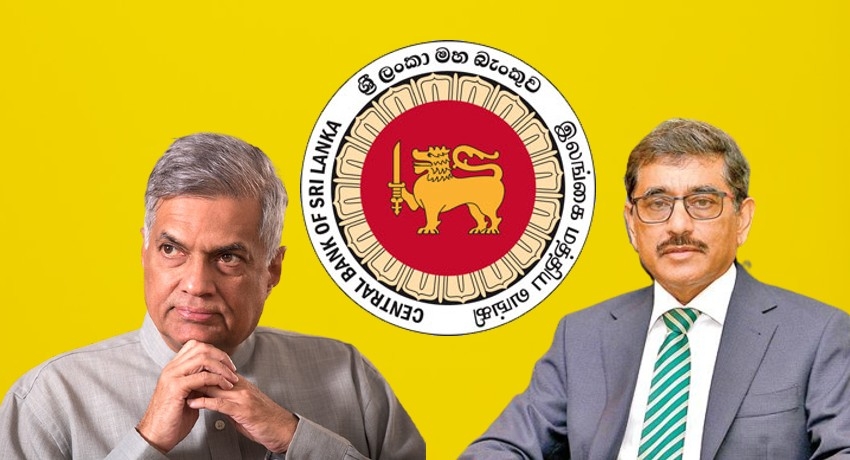 COLOMBO (News 1st); Sri Lanka’s Central Bank Governor Dr. Nandalal Weerasinghe has vehemently rejected assertions claiming that there is a dispute between him and the Prime Minister.

“CBSL was made to understand on certain news items circulating in social media that there is a dispute between the governor and the Prime Minister, Ranil Wickremesinghe,” tweeted the Central Bank.

It added “The governor vehemently rejects such assertions and reiterates that the cordial relationship between him and the Hon. Prime Minister continues to restore the Sri Lankan economy.”