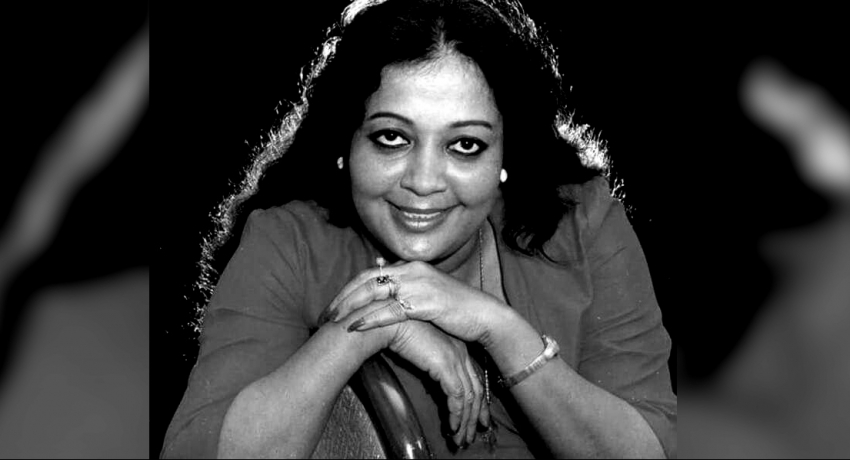 Close relatives stated that she passed away at the Sri Jayewardenepura Hospital last night (5) following to a heart attack.

Amarasinghe entered the film industry with the film Pipena Kumudu directed by Ruby de Mel. She acted in many films and won the Most Popular Actress award on several occasions, in addition to producing six films.

Close relatives mentioned that the date of the funeral of the late actress will be announced later.