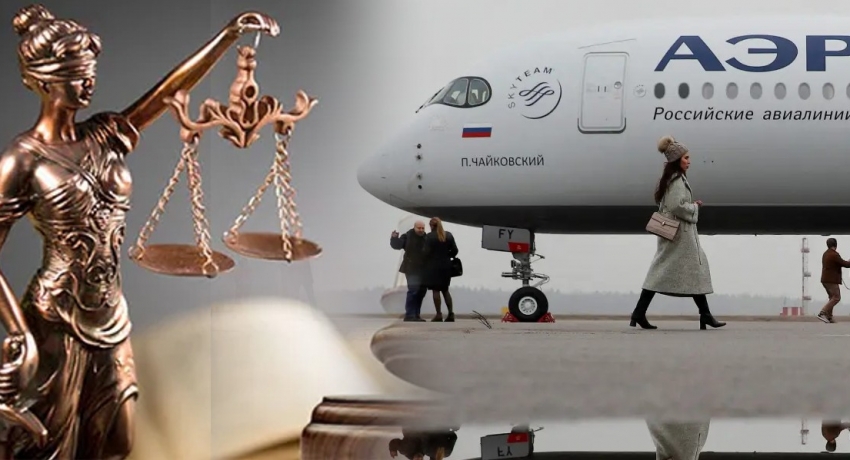 COLOMBO (News 1st); Minister of Ports, Shipping and Aviation, Nimal Siripala de Silva has apologized to all passengers who were inconvenienced due to Russian ‘Aeroflot’ issue.

The Minister expressed his apology to the crew and passengers of the aircraft who were left stranded.

Minister de Silva also acknowledged that the issue would make an impact to the tourism industry in Sri Lanka, in addition to the foreign exchange crisis.

Due to the harm caused by the issue, the Government has decided to provide legal framework in which all parties are granted fair judgement, despite the outcome of the case, the Minister said.

Therefore, he mentioned that the Attorney General will make submissions to court over the Aeroflot issue on Monday (7).

However, he emphasized that the issue is a dispute between two companies, and the State is NOT involved, in addition to pointing out that the State cannot impede any judicial proceedings.

Meanwhile, the Government of Sri Lanka says it is working at the diplomatic level to resolve the issue.

However, the Russian Airline decided to suspend its commercial flights to Colombo from Saturday (4), after only eight months of operation.