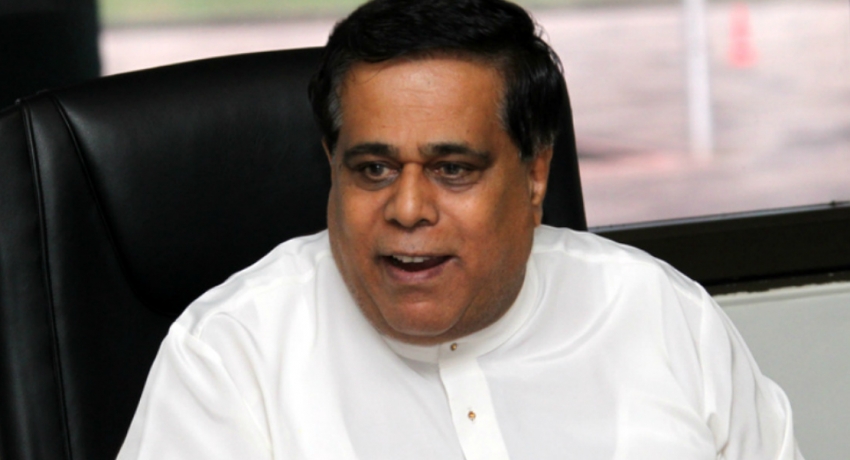 COLOMBO (News 1st); The Minister of Ports, Shipping and Aviation, Nimal Siripala de Silva said that the issue with regard to the Russian ‘Aeroflot’ aircraft was discussed with the Russian Embassy and representatives of the Russian Airline.

The Minister, pointing out that this problem arose due to a dispute between the Russian Airline and another company, mentioned that he also informed the Embassy that the Government cannot interfere in the judicial process.

Minister Nimal Siripala de Silva emphasized that the Russian Embassy is aware of this fact as well.

Moerover, the Minister said that the Russian Airline has informed him that the company intends to resolve the matter at the courts tomorrow (6), and to release the aircraft.

The Minister expressed his sympathy with regard to the crew and passengers of the aircraft, due to the inconvenience caused for them.

Meanwhile, the Government of Sri Lanka says it is working at the diplomatic level to resolve the issue. However, the Russian Airline decided to suspend its commercial flights to Colombo yesterday (4), after only eight months of operation.