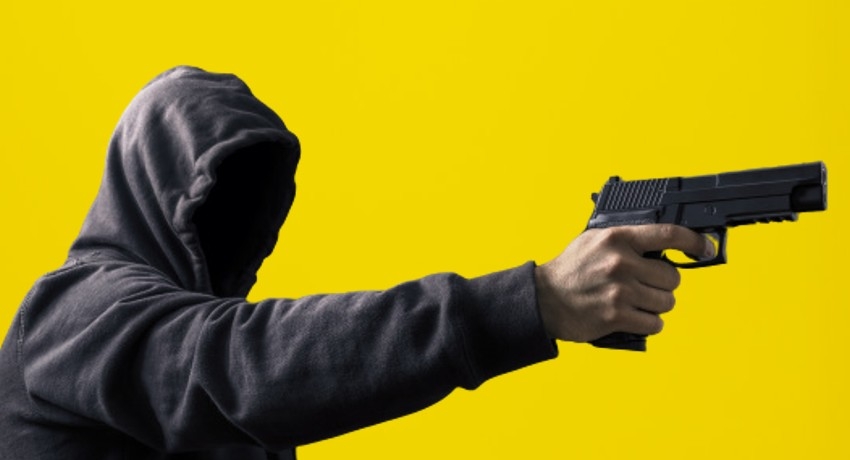 The fifth person in as many days to be shot dead by assailants on motorbikes was reported on Sunday (5) night from Moraketiara in Tangalle, South Sri Lanka

Sri Lanka Police said two other people were injured in the shooting.

According to reports, the victim was a close associate of the man gunned down in Ahangama on Saturday (4).

The victim from Tangalle was recently released from Remand Custody over a drug trafficking case in the South of Sri Lanka.

The victim shot dead in Ahangama yesterday, was a 27-year-old man and according to the Police Spokesperson SSP Nihal Thalduwa, had reportedly been released on bail recently after being in remand custody.

Reports suggest that both the Tangalle and Ahangama shooting victims were close associates, and both their murders are possibly linked.

Five Shootings in a Week: