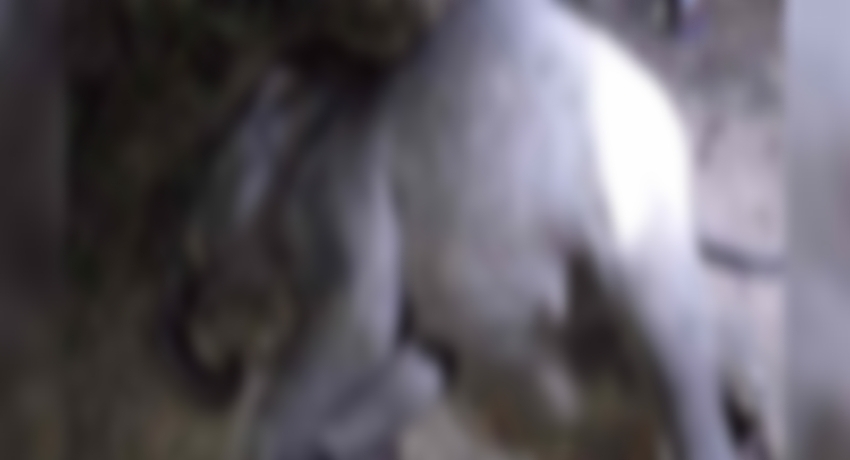 Two elephants dead after knocked down by train

Two elephants dead after knocked down by train

COLOMBO (News 1st); Two wild elephants have been killed and one injured after they were knocked down by a speeding train in the Thalpathakanda area on the 120th-mile post in Habarana.

The Anuradhapura Railway Control Room stated that the wild elephants had collided with a train transporting wheat flour to Seeduwa which was on its way back to China Bay on Friday (3) night.

The control room stated that the train also derailed.

Due to this the train service on the Batticaloa route has been suspended.

The Railway Control Room stated that teams have been deployed to restore movement along the train route.