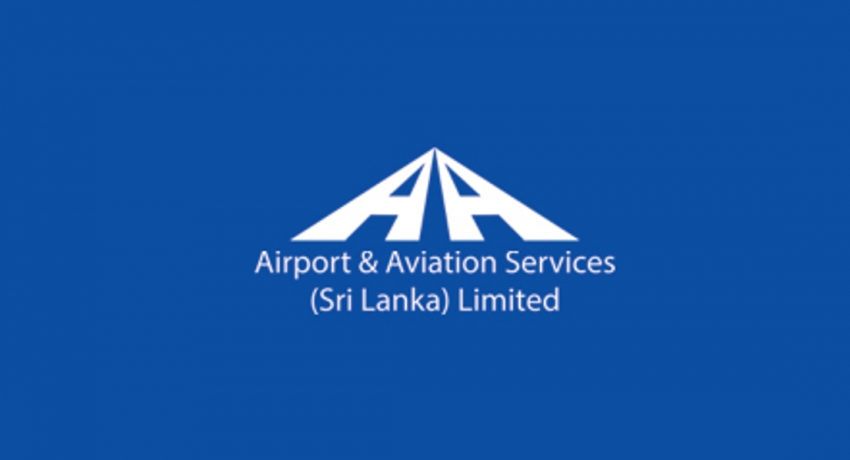 NO involvement of State in Aeroflot issue: AASL

NO involvement of State in Aeroflot issue: AASL

COLOMBO (News 1st); The Airport and Aviation Services Sri Lanka says in a statement that the Sri Lankan Government has no involvement in the issue with regard to the detained Russian ‘Aeroflot’ aircraft.

It states that the issue was raised due to a dispute over a commercial transaction between Aeroflot Russian Airlines and Celestial Aviation Trading Limited. 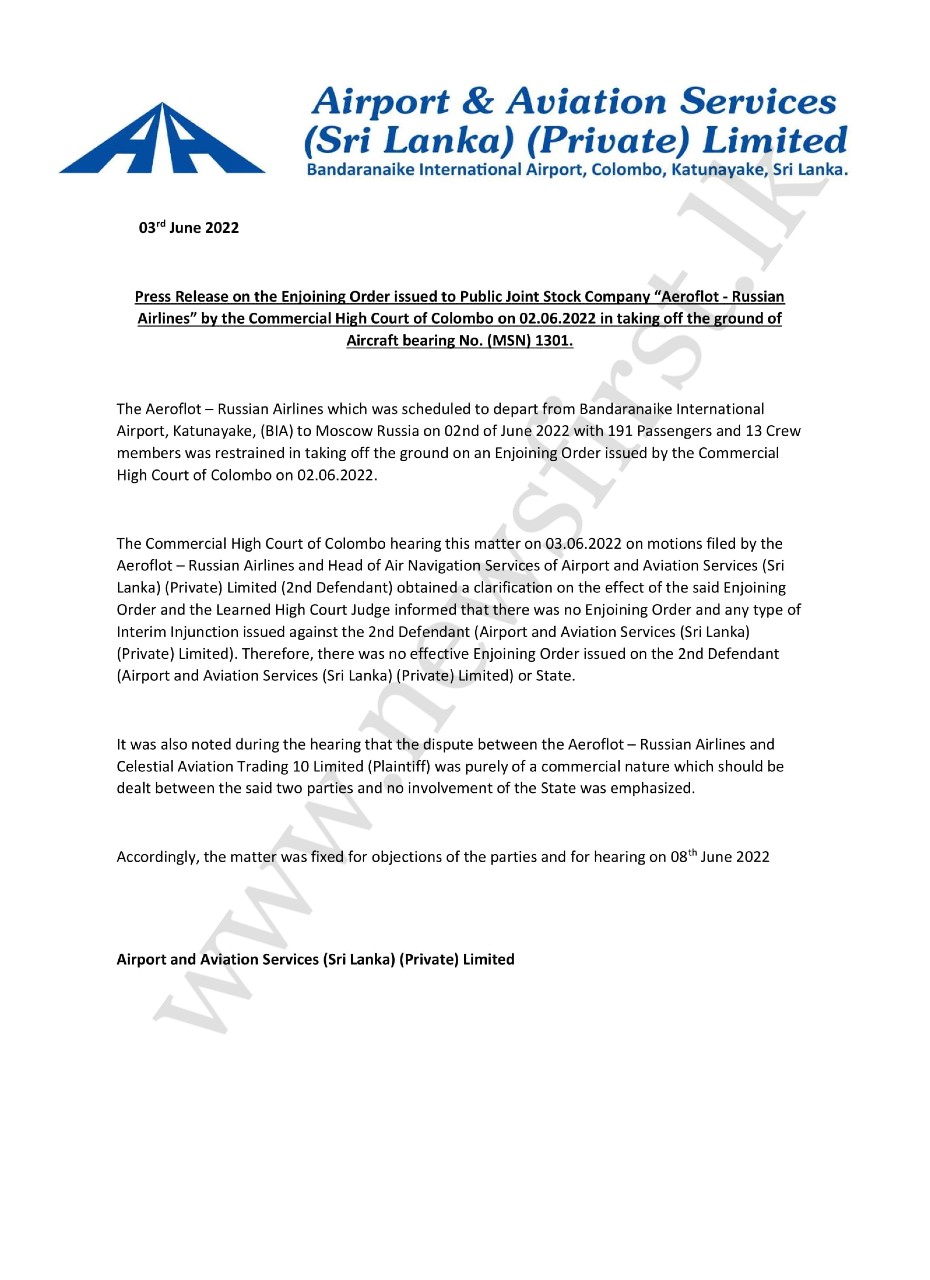