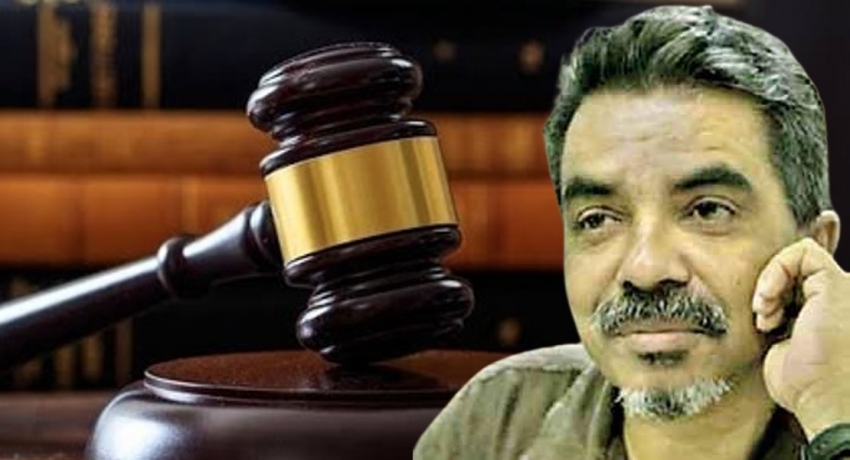 COLOMBO (News 1st); Nine Military Intelligence personnel who were out on bail, but charged with the enforced disappearance and murder of journalist Prageeth Ekneligoda were remanded until the 13th of June.

The order was made by the Colombo Permanent High Court Trial-at-Bar on Friday (3), after the nine Military Intelligence Officers who were named as defendants, appeared in court.

Attorney-at-Law Upul Kumarapperuma appearing for the aggrieved party told the court that the witness identified as Sumathipala Suresh who appeared to testify in court, did not appear at the previous court session, and thereafter a warrant was issued by the court for his arrest.

He requested the court to call for an investigation as it was evident that the witness was being influenced.

Senior Deputy Solicitor General Dileepa Peiris appearing for the prosecution told the court that he too notes that the witnesses in the case were being influenced, and requested the court look into it.

Thereafter, the witness statements were recorded and the matter was postponed to the 13th of June.

In November 2019, the Colombo Permanent Trial-at-Bar served indictments on Military Intelligence personnel and charged the with the enforced disappearance and murder of journalist Prageeth Ekneligoda.

An overseas travel ban was imposed on the accused and they were ordered to hand over their passports to the court.