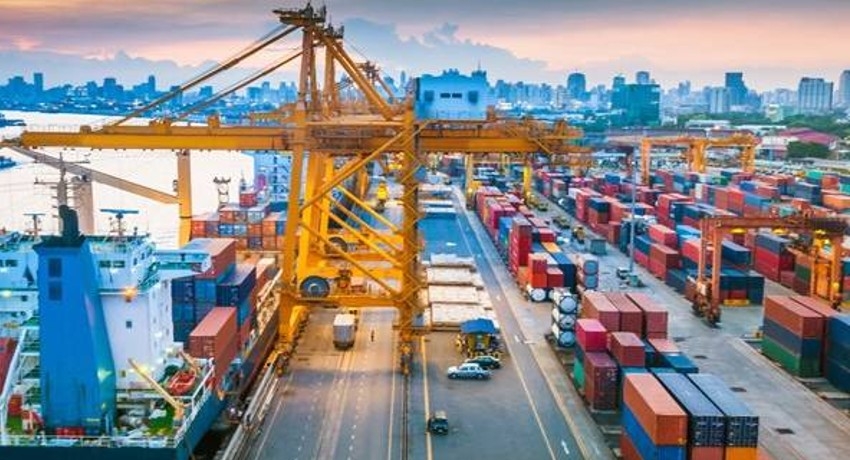 COLOMBO (News 1st); The Port of Colombo has been ranked as the most efficient port in South Asia and the Indian Sub Continent.

Further it was ranked 3rd in the Indian Ocean rim and 22nd among 370 ports globally, in the second edition of the Global Container Port Performance Index (CPPI) 2021, ranking developed by the World Bank and S&P Global Market Intelligence and Financial Services.

The Port of Colombo recorded an all-time high througput of 7.25 million TEUs in 2021, recording a year on year growth of 2% for the first 5 months of 2022 ending in May.

Colombo Port is a rapidly growing maritime hub of the South Asia Region. Cargo originating from and destined to Europe, East and South Asia, the Persian Gulf, and East Africa is conveniently and efficiently connected through the Colombo Port.

The Colombo Port is primarily a container port. In 2015, it handled about 5.1 million TEU of containerized cargo.

The original port had a harbour area of 184 hectares. In 2008, the South Harbour area (285 hectares) was developed to accommodate deep water berths and the latest generation of mainline vessels. The harbour is served by a two-way channel with an initial depth of 20m and a width of 570m.