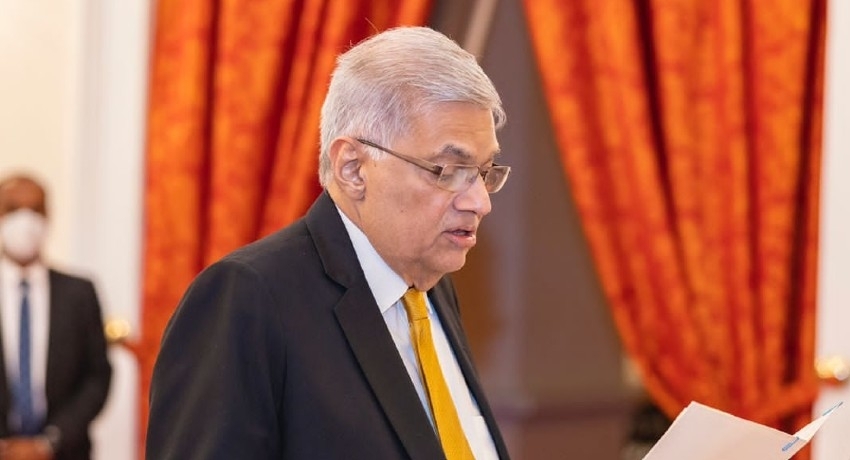 Govt targeting US $5bn this year for repayments

Govt targeting US $5bn this year for repayments

COLOMBO (News 1st); The Prime Minister, during a meeting today (2) with representatives from the Joint Chambers, explained that the Government was targeting US $5bn this year for repayments, plus a further US $1bn to bolster the country’s reserves.

He elaborated that discussions with the IMF are proceeding and he was hopeful that negotiations would conclude by the end of the month. The Prime Minister also explained to the representatives that debt restructuring has begun, following the appointment of financial and legal advisors.

He said that any bridging finance to help alleviate the crisis is dependent on an agreement with the IMF being reached.

Commenting further, Prime Minister Wickremesinghe stated that talks were continuing with donor nations. He added that relations with Japan had broken down, and it would take a while to repair those relations and regain their confidence.

In regards to the medicine shortage, the Prime Minister explained that former President Mohamed Nasheed was leading the international appeal for urgently needed medicine supplies.

Addressing the issue of food scarcity, the Prime Minister explained that securing fertiliser and compiling a food security program were being given equal priority. He explained that in the event of any excess crops, those would be provided to vulnerable groups at a concessionary rate.