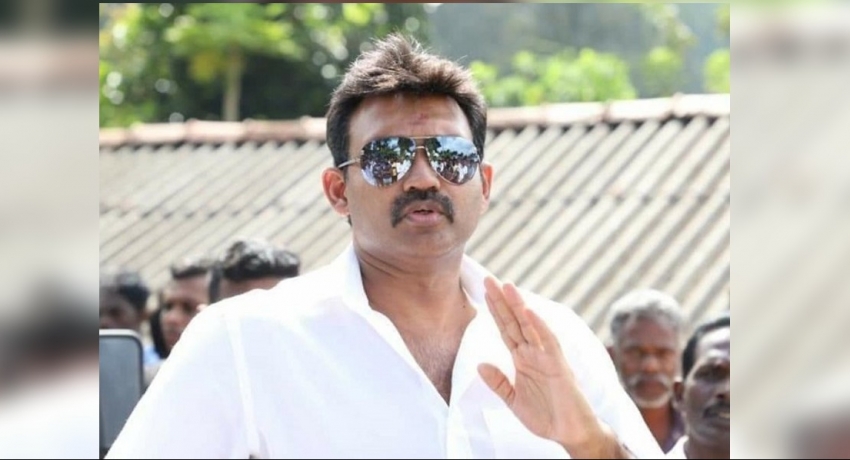 COLOMBO (News 1st);  Ceylon Workers Congress leader Senthil Thondaman says the distribution of aid received from India will be carried out without any interruption, even from the Grama Niladhari personnel.

However, the CWC Leader Senthil Thondaman responding to the allegations today stated that the Grama Niladhari Officers must understand that they were the ones who worked hard for obtaining the Indian aid, and therefore they must function according to their conscience.

“If you can’t distribute it to everyone in the estate sector, then there is no problem. We thank the Grama Niladhari officials for the support that they have given so far. We will distribute this aid through another entity,” he stated.

In a statement, the Sri Lanka Nidahas Grama Niladhari Officers Association said it has not withdrawn from distributing the aid.