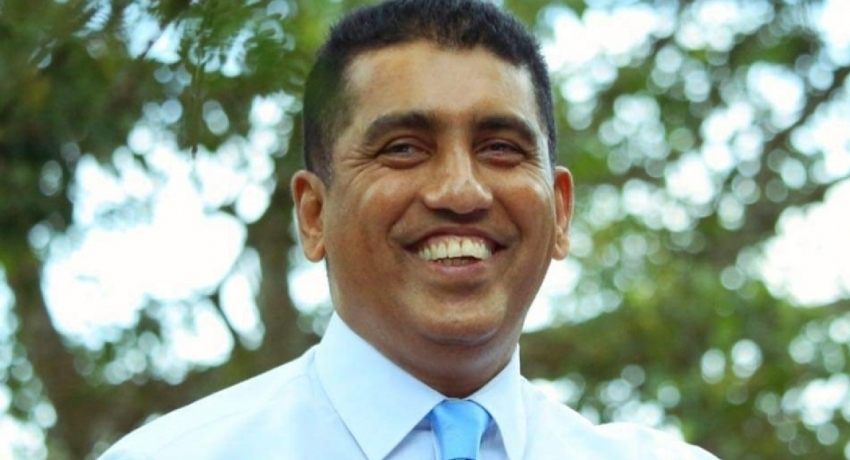 COLOMBO (News 1st); Sri Lanka’s Attorney General told the Fort Magistrate’s Court that Ex-Minister Johnston Fernando will be named as a suspect in the case filed over the attacks on the GotaGoGama and MynaGoGama peaceful protest sites in Colombo on the 9th of May.

The Fort Magistrate’s Court on 12th May 2022 also issued a travel ban on MP Johnston Fernando, along with Ex-Prime Minister Mahinda Rajapaksa, MP Namal Rajapaksa, and 14 others.

Following investigations, MPs and several other local government members were arrested for their involvement in the attacks on the protest sites.