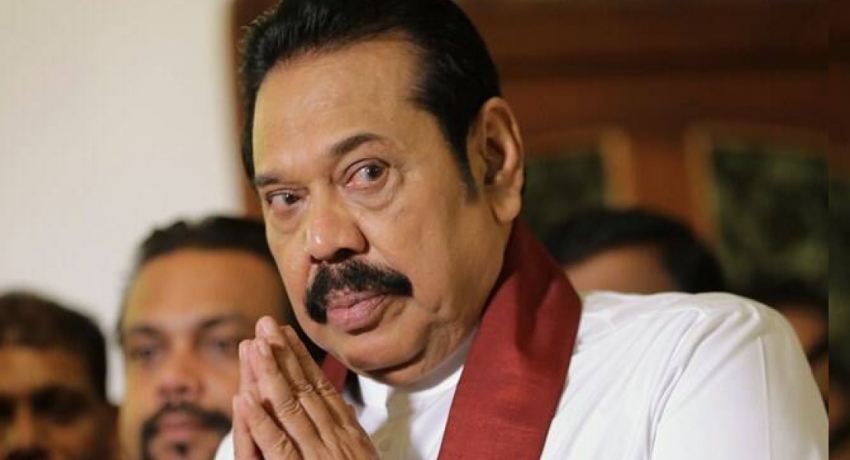 COLOMBO (News 1st); The Human Rights Commission of Sri Lanka (HRCSL) has decided to summon former Prime Minister Mahinda Rajapaksa after obtaining statements from all Police Officers regarding the May 9th attacks on the GotaGoGama and MynaGoGama peaceful protest sites.

However, statements have NOT YET been obtained from all Police Officers and Prison Department Officials regarding the incident.

In addition, the HRCSL said that further statements would be recorded from the victims.

Thereafter, statements will be obtained from Ex-Prime Minister Mahinda Rajapaksa and other Politicians regarding the incident.