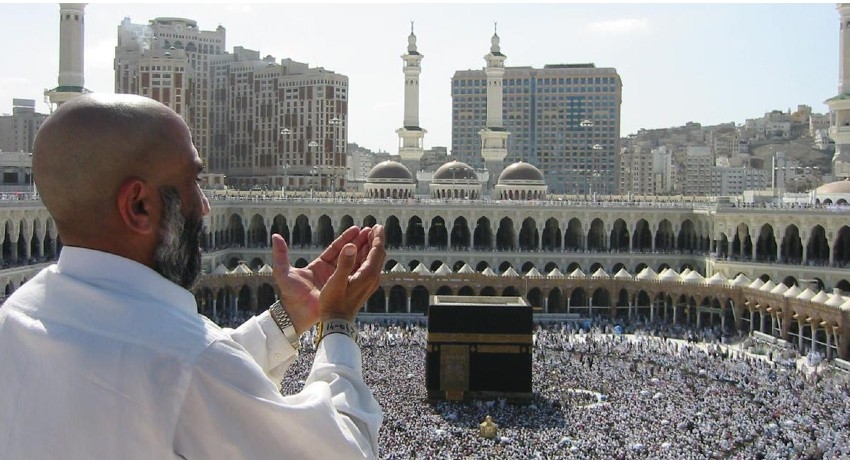 COLOMBO (News 1st); Sri Lanka has decided NOT to send pilgrims for Hajj this year. The Department of Muslim Religious & Cultural Affairs said this decision was reached considering the current economic crisis in the country.

Sri Lanka is going through the worst economic crisis since independence in 1948. A crippling shortage of foreign reserves has led to long queues for fuel, cooking gas and other essentials while power cuts and soaring food prices heaped misery on the people. The economic crisis has also triggered a political crisis in Sri Lanka.