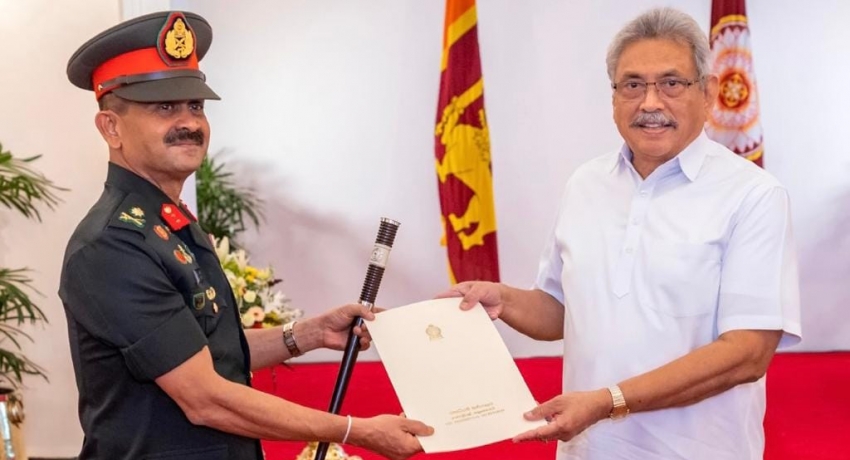 Major General Vikum Liyanage accordingly assumes duties at a formal ceremony on Wednesday (1) at the Army Headquarters. He was serving as the Chief of Staff of the Army at the time he was appointed the Commander of the Army. 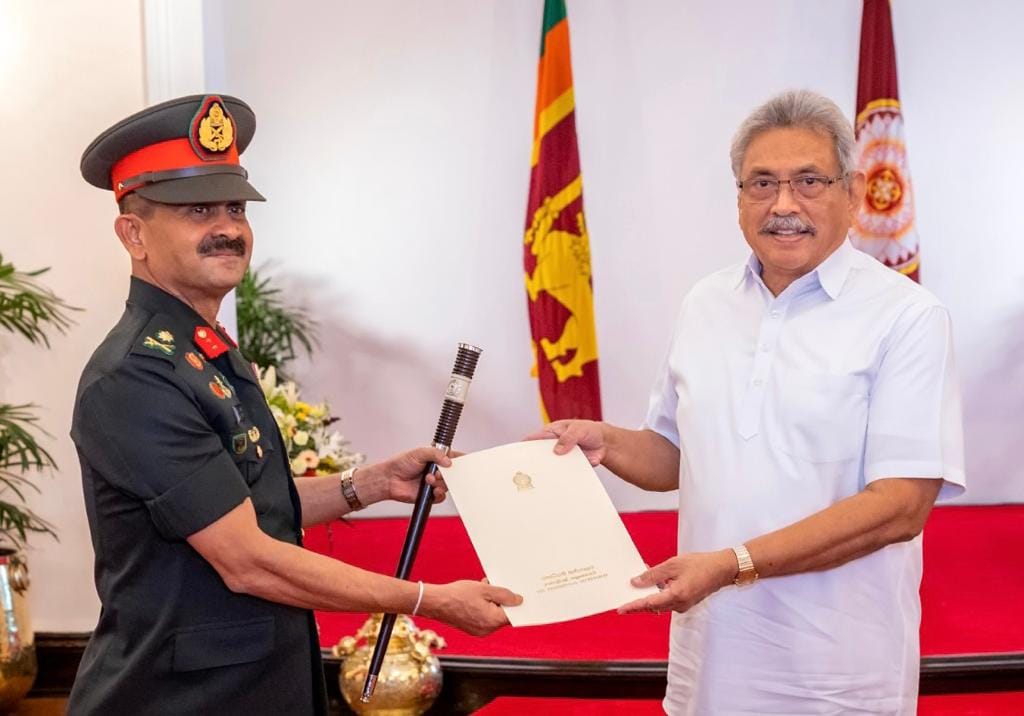 Vikum Liyanage , the most Senior Officer in the Army will be elevated to the rank of Lieutenant General from tomorrow (June 01) with the assumption of duties as the Commander of the Army.

Upon successful completion of Officer Cadet training, he was commissioned in the rank of Second Lieutenant and was posted to the Gajaba Regiment.

During his 35 years of illustrious military career, he has held a number of significant command, staff and instructional appointments, including Platoon Commander, Company Commander and Adjutant of 4th Gajaba Regiment.

Lieutenant General Vikum Liyanage was able to widen his horizons through the experience gained over the years from respective appointments in his office and through further training he underwent.

During the peak of the final humanitarian operation, General Vikum Liyanage commanded the 8 Gajaba Regiment of victorious 57 and 56 Divisions which were actively conducting operations. He was able to achieve many victories against the LTTE.

Lieutenant General Vikum Liyanage who has actively taken part in operations against the LTTE has been adorned with gallantry awards of Rana Wickrama Padakkama (RWP). He was also decorated with the Rana Sura Padakkama (RSP).

The Senior Officer was awarded above medals thrice during his military career for being a pioneer in eradicating terrorism during North and East Humanitarian Operations.