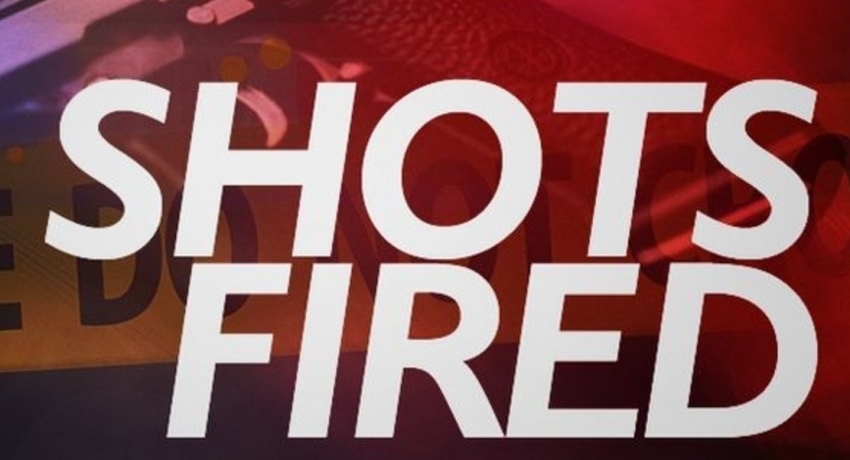 One dead & another injured in Colombo shooting

One dead & another injured in Colombo shooting

COLOMBO (News 1st); One person was killed in a deadly broad daylight shooting carried out by two unknown gunmen in Bastian Mawatha, Pettah on Monday (30).

Sri Lanka Police said another person was injured in the incident.

Police said the deceased died upon admission to the Colombo National Hospital.

According to Sri Lanka Police two masked men had arrived in a motorcycle and opened fire at three people standing at the Private Bus Stand in Bastian Mawatha using a T-56 Assault Rifle.

The motive for the murder is yet to be ascertained.