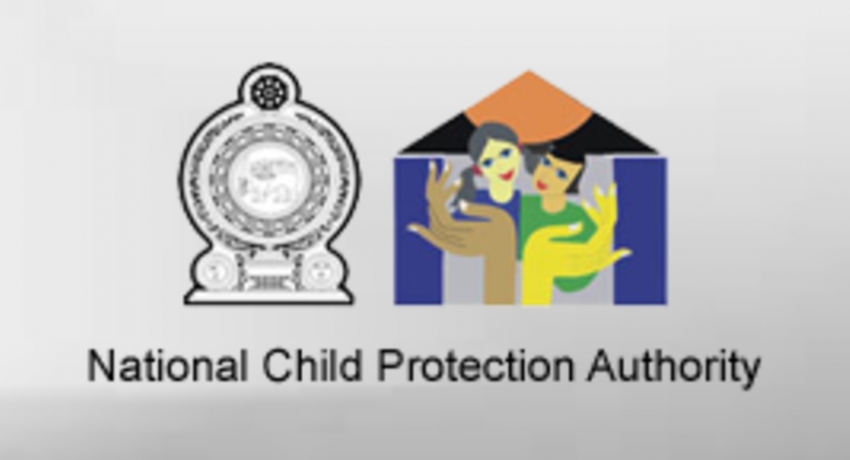 COLOMBO (News 1st); The National Child Protection Authority (NCPA) states that a special team will be deployed to investigate the death of the 9-years old girl in Atalugama, Bandaragama.

Meanwhile, four Police teams have been deployed to investigate the death of a girl in Atalugama, Bandaragama, Police Spokesperson SSP Nihal Thalduwa said.

The Police Media Spokesman stated that statements have been recorded from about 20 people regarding the incident so far.

However, information regarding the suspects involved in the murder of the girl has not been revealed yet.

Her body is currently being kept at the Panadura Hospital and the post mortem will be conducted today (29).