The U.S. Ambassador said that she hopes the government, including the new Prime Minister, would be able to bring about political stability and overcome the current economic crisis.

The Ambassador also emphasized the need to carry out the political reforms desired by the people and to safeguard democracy in the country.

Julie Chung further said that she hopes to enhance relations between the two countries through the Sri Lanka-USA Parliamentary Friendship Association.

She appreciated the role played by the Women Parliamentarians Caucus and discussed the need to increase the representation of women.

The Speaker also expressed his gratitude to the United States of America for its continued support to strengthening democracy in Sri Lanka.

This is the first meeting between Julie Chung and the Speaker Hon. Mahinda Yapa Abeywardena since her appointment as US Ambassador to Sri Lanka. 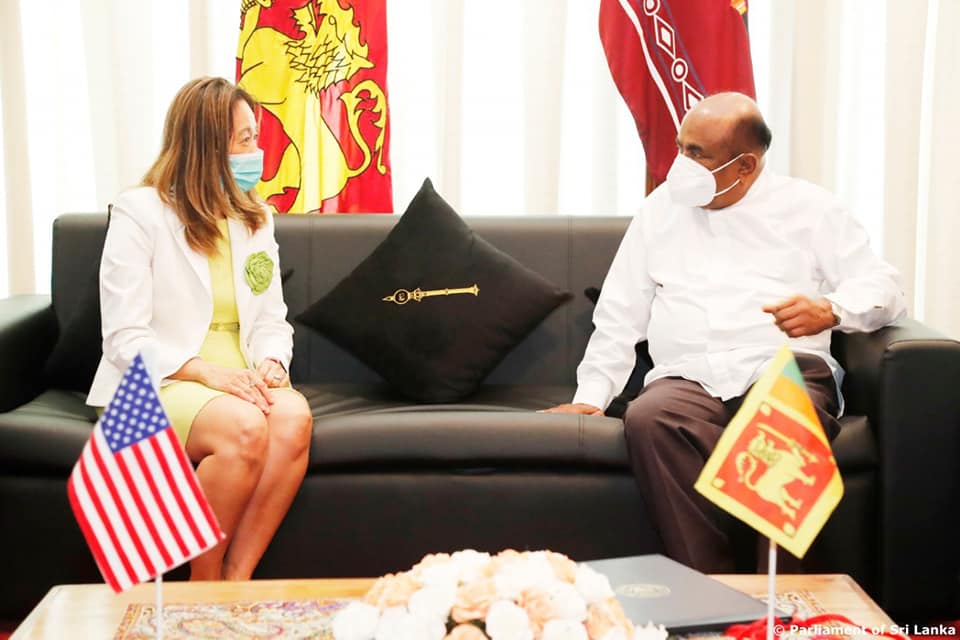 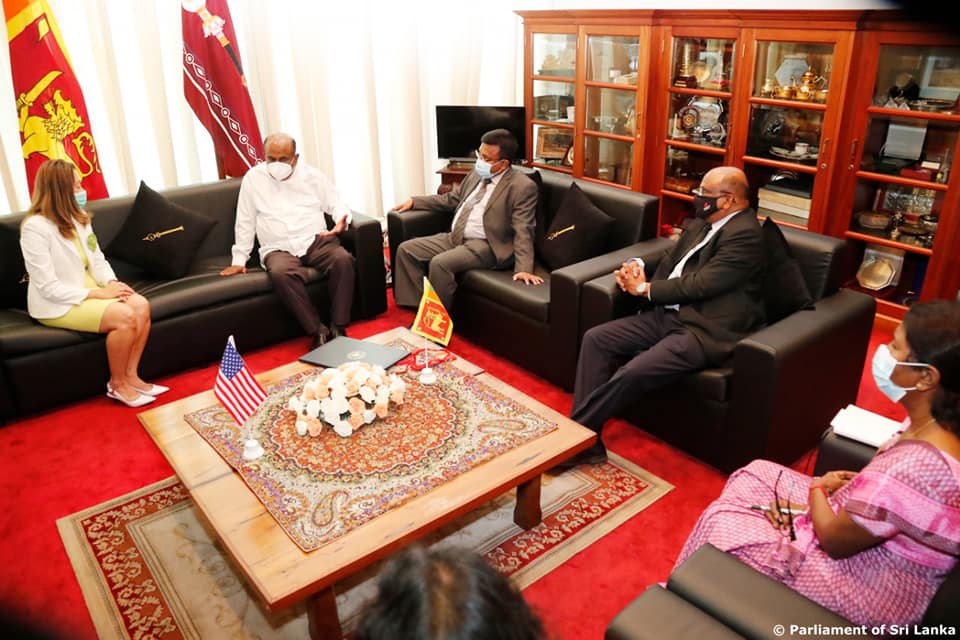 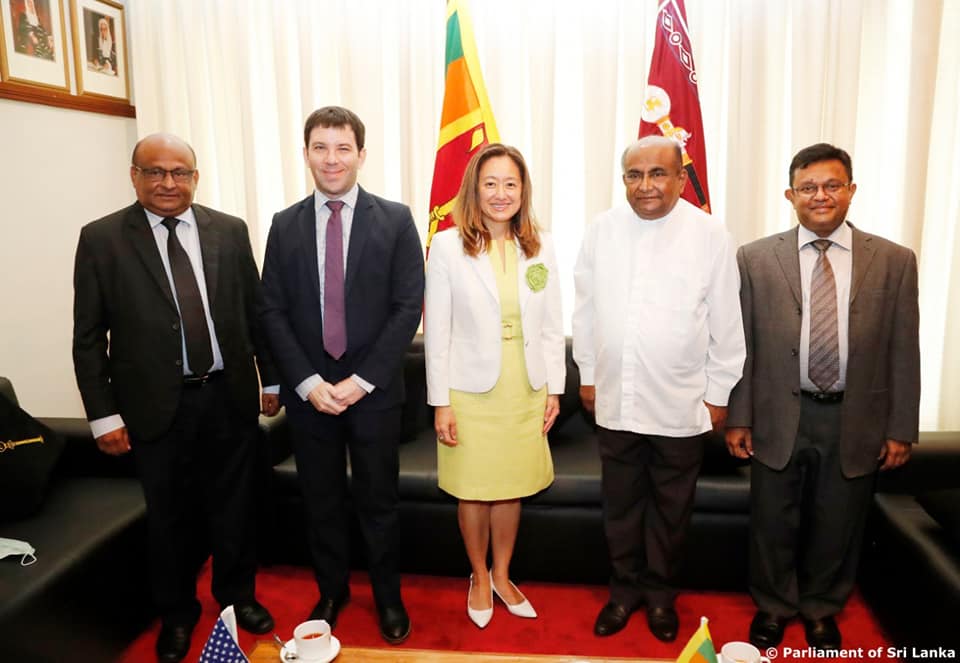 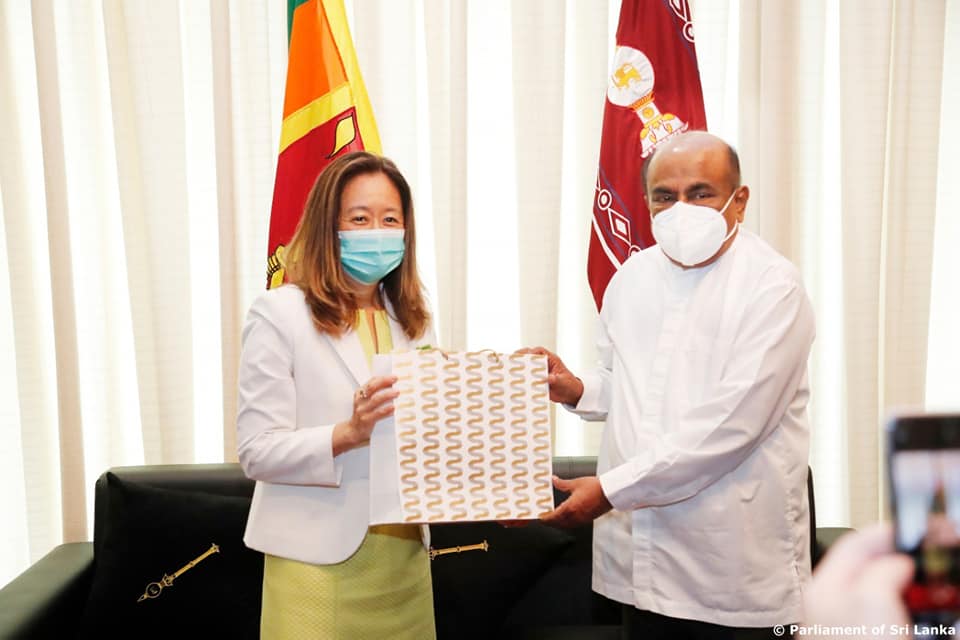