The President made these remarks at a discussion held at the President’s House, Colombo, this morning (25) to review the progress of the programme to direct the skilled workers to foreign employment markets.

The President pointed out that in the face of the current economic setback, special attention should be paid to generating foreign exchange as well as seizing foreign employment opportunities.

By producing skilled workers, more opportunities can be created for the highest paying careers. There is a high demand for nursing in many countries, including Europe, said the President Media Division.

The Bureau of Foreign Employment estimates that there are more than 350,000 job vacancies in elderly-care and catering industry in Japan alone. Knowledge of the Japanese language is mandatory in this regard, it added.

The President said that Japanese language programmes should be implemented immediately with the participation of private and public sectors, including the National Apprentice and Industrial Training Authority, the Vocational Training Authority and the Foreign Employment Bureau.

Special attention was paid to the removal of barriers faced by any person currently in the public service or an employee recruited under the Multipurpose Scheme when leaving for foreign employment.

Foreign Employment Promotion Minister Manusha Nanayakkara said that the opportunity should be made available when applying for foreign employment in a manner that does not affect seniority.

The Minister pointed out that they could be encouraged to bring foreign remittances by providing vehicle import licenses, housing loans and facilities for school children.

The Minister also said that attention should be paid to securing employment opportunities through the intervention of the embassies. 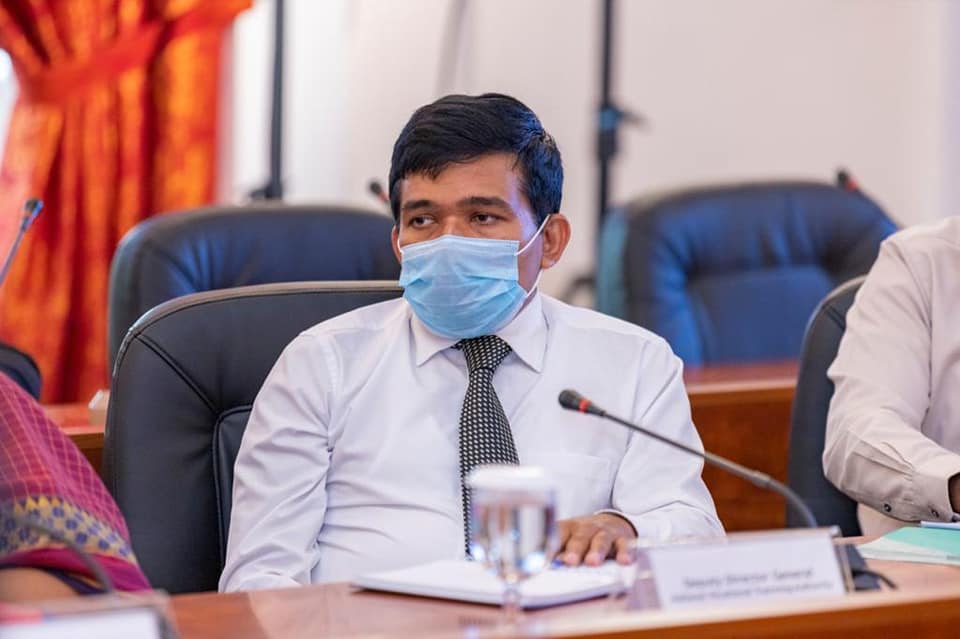 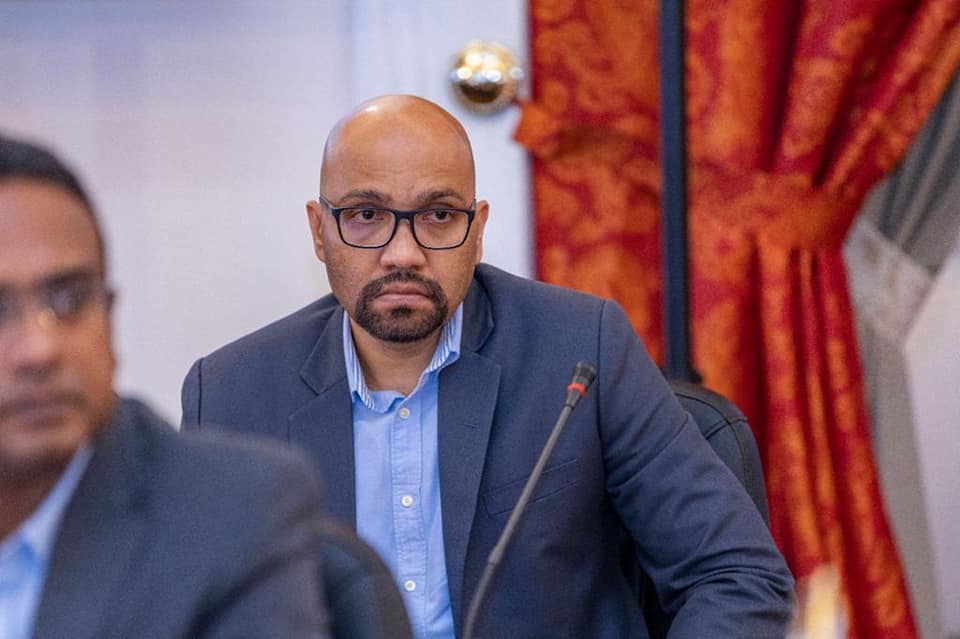 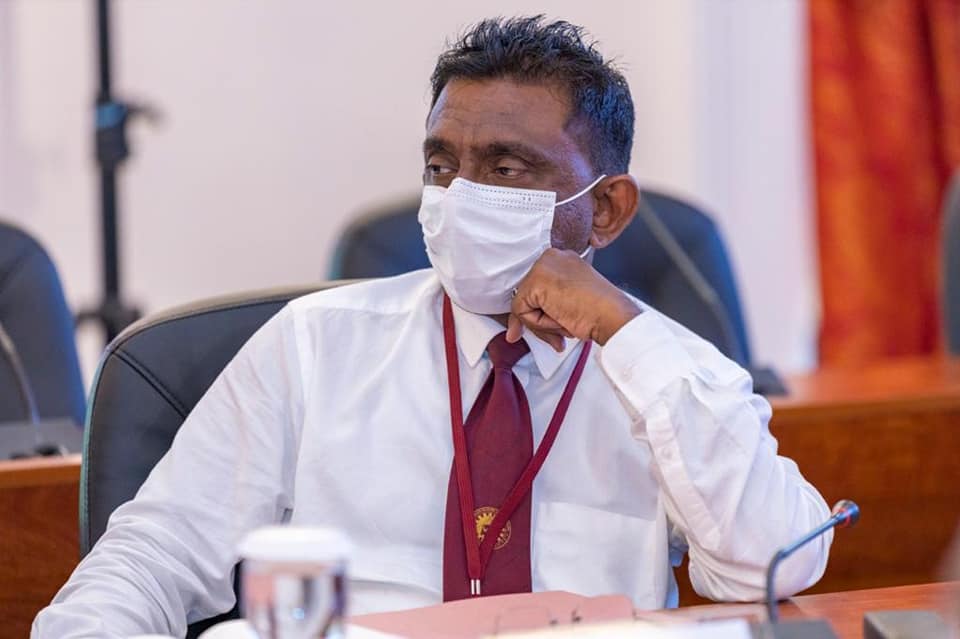 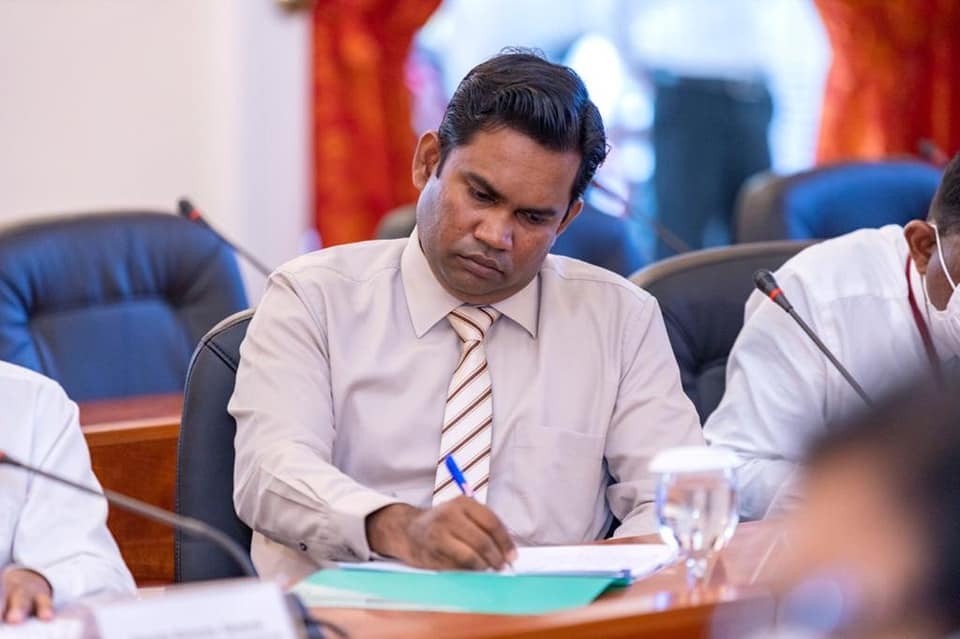 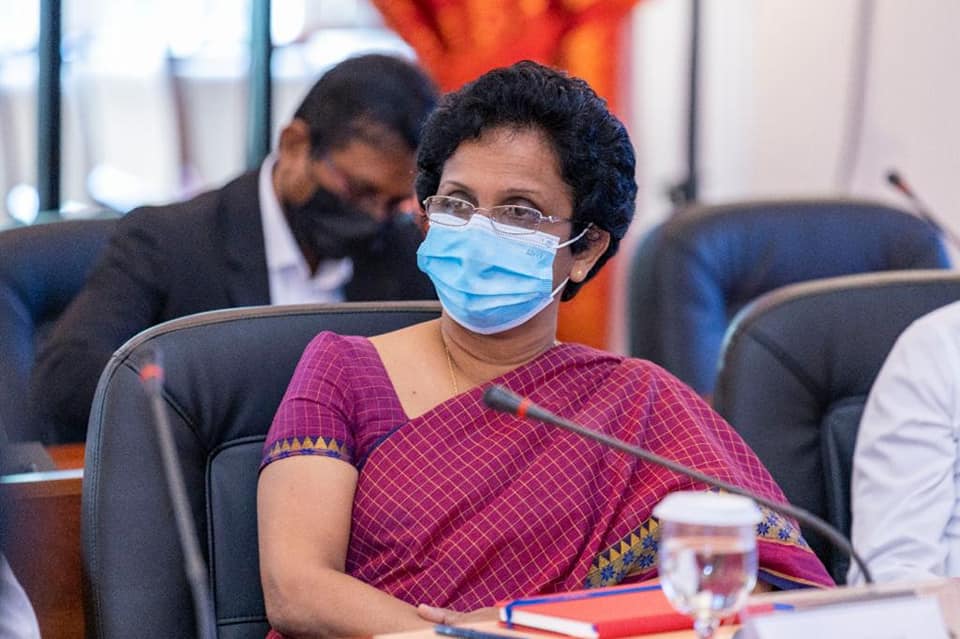 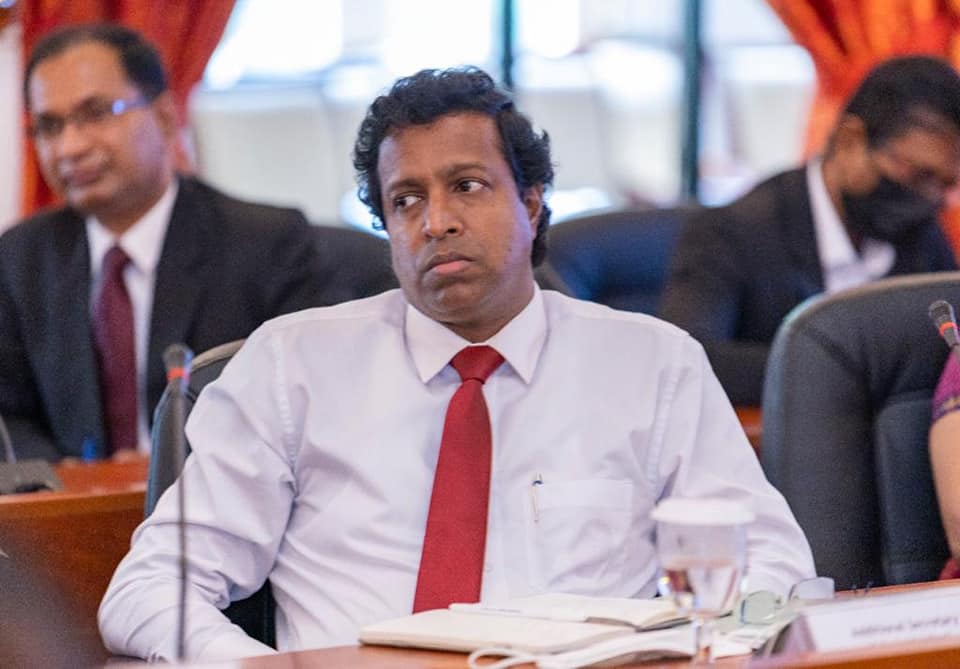 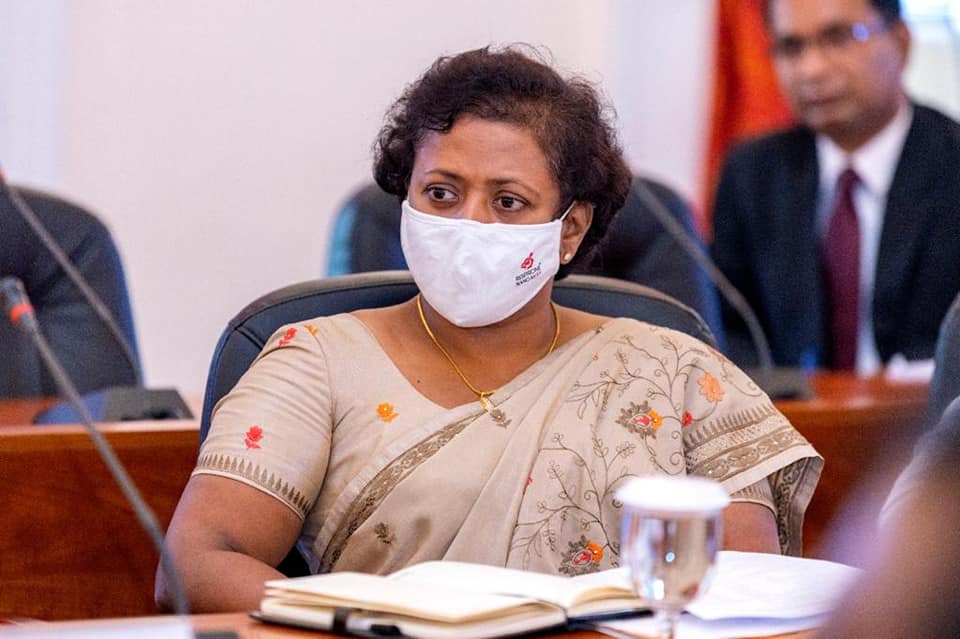 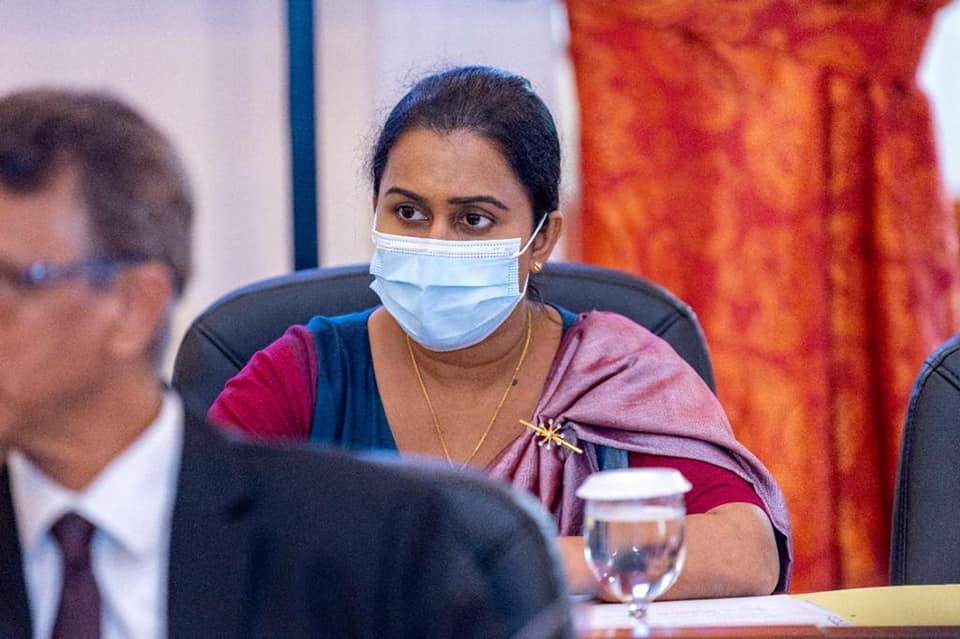 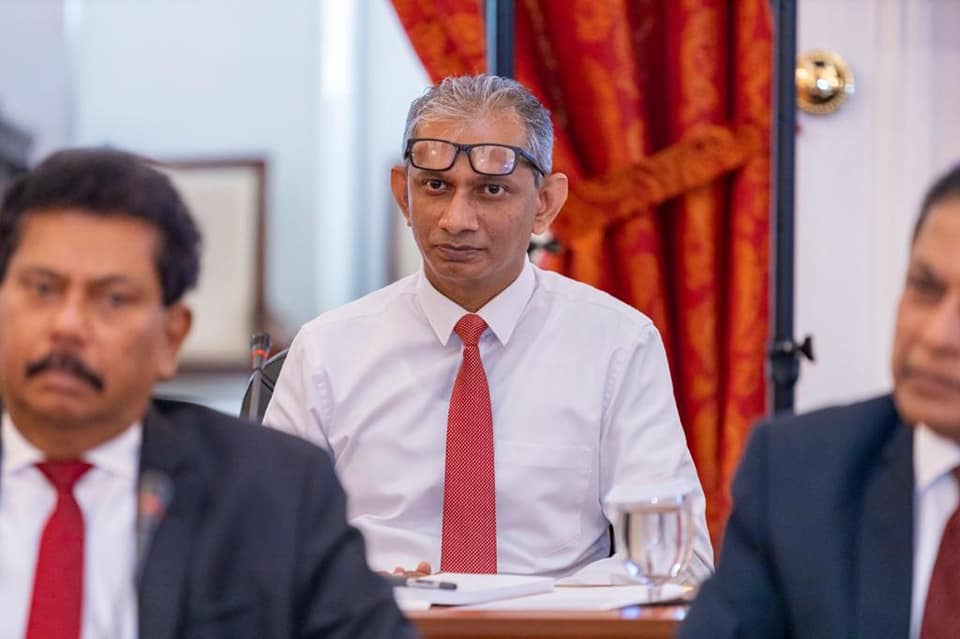 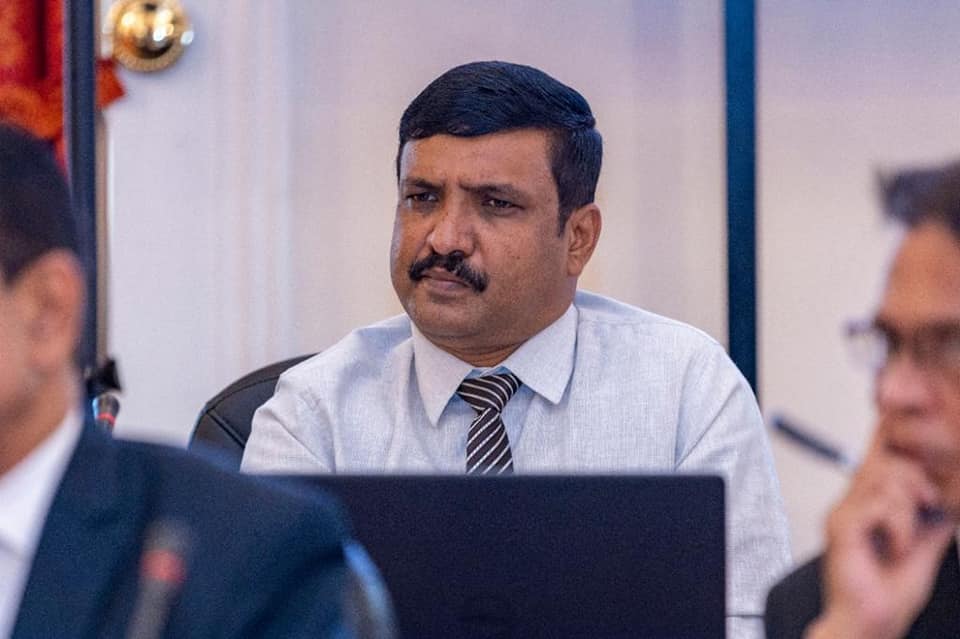 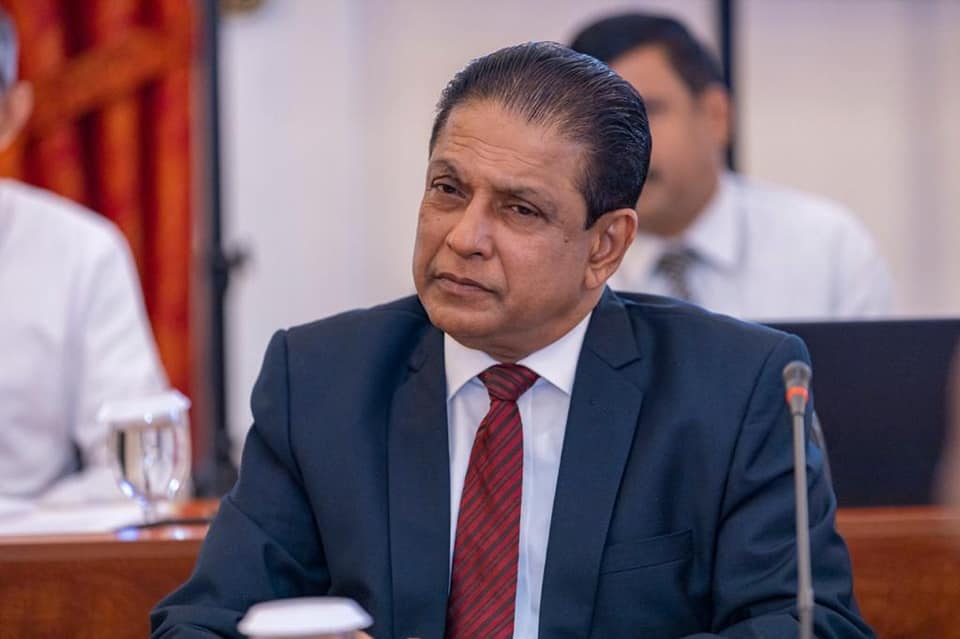 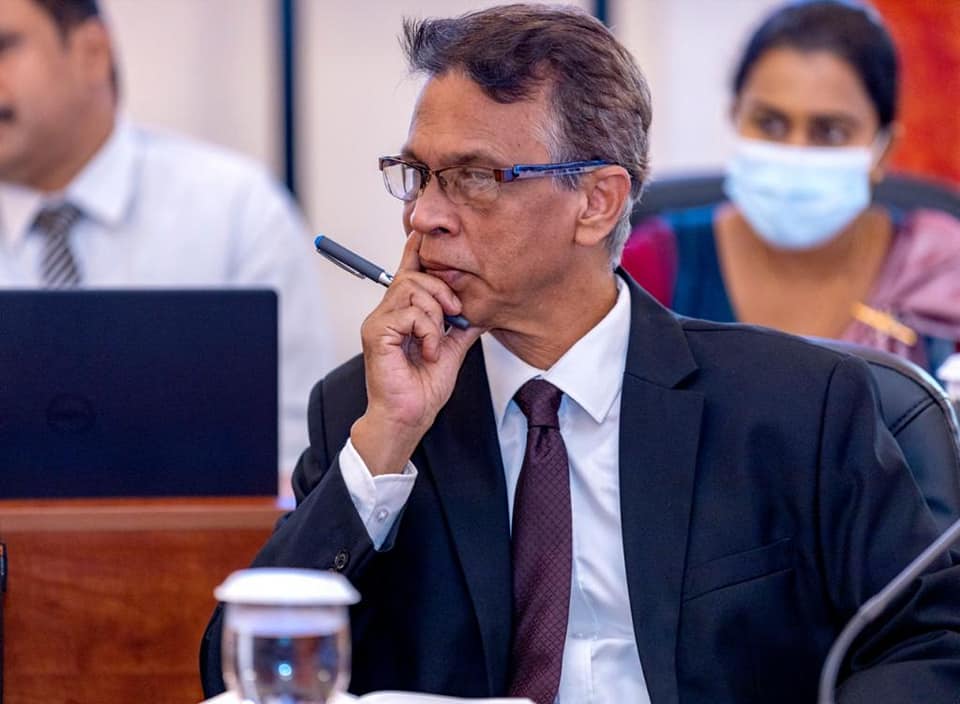 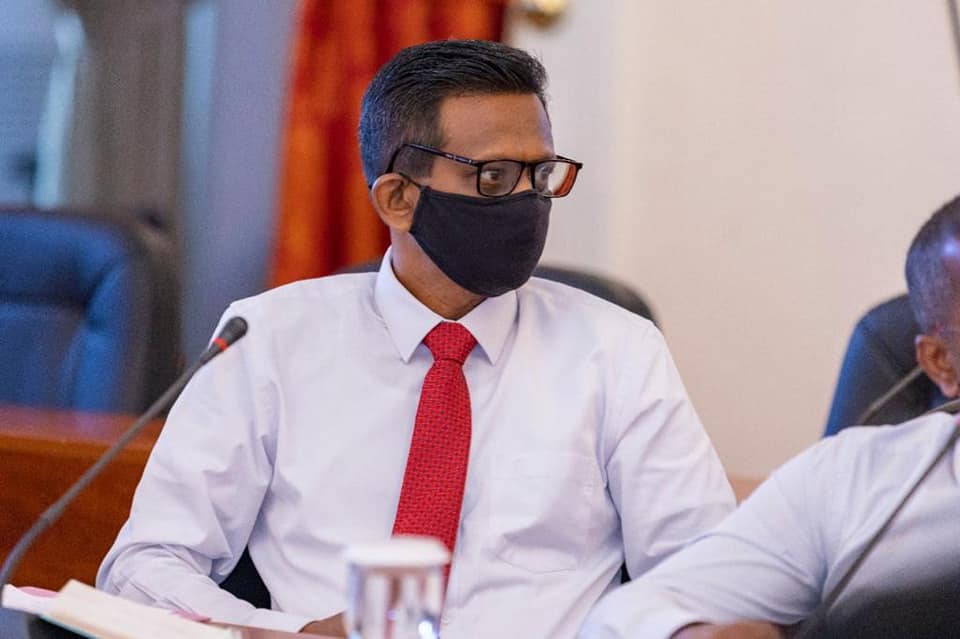 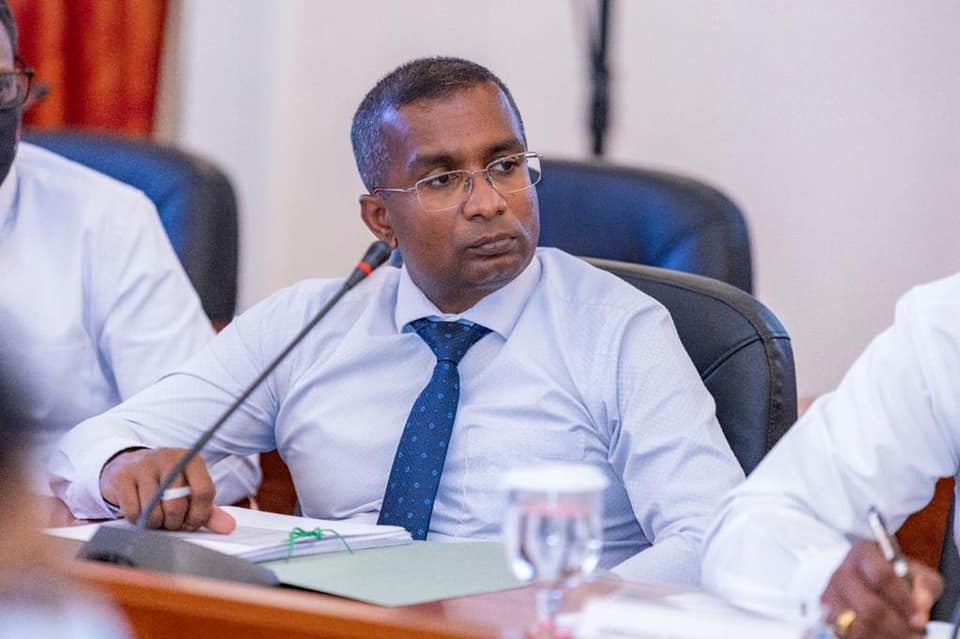 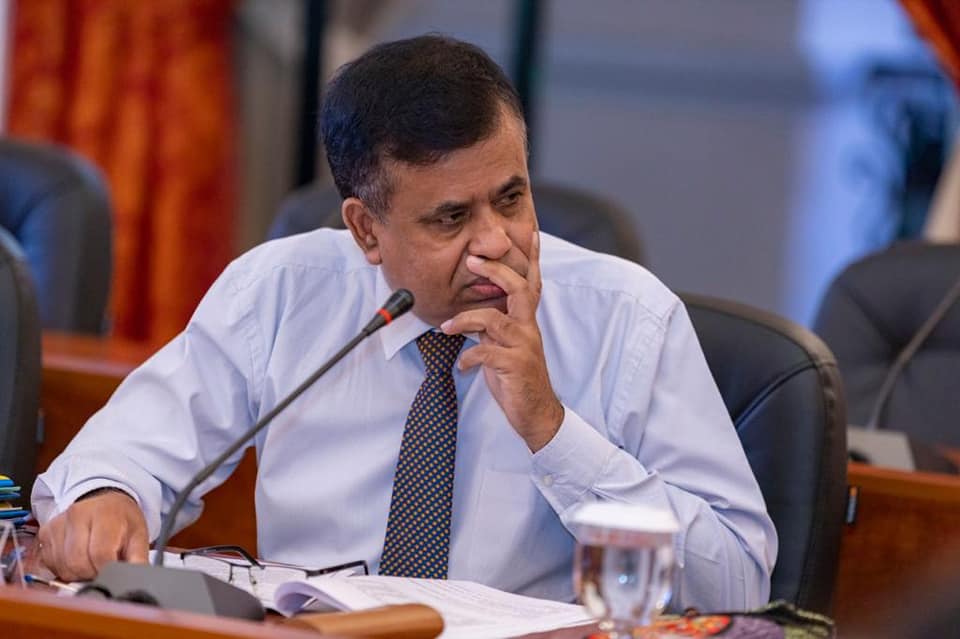 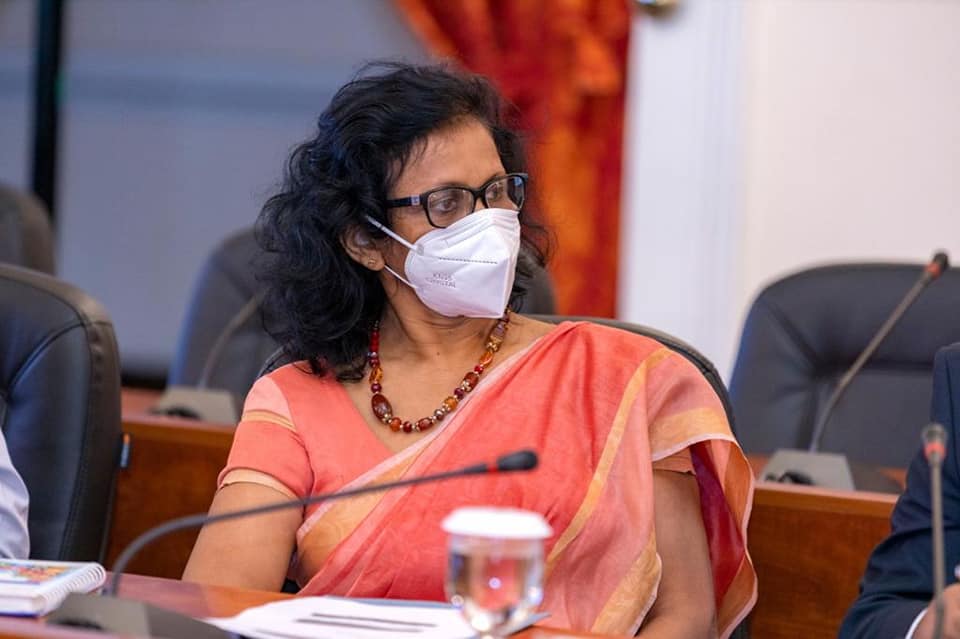 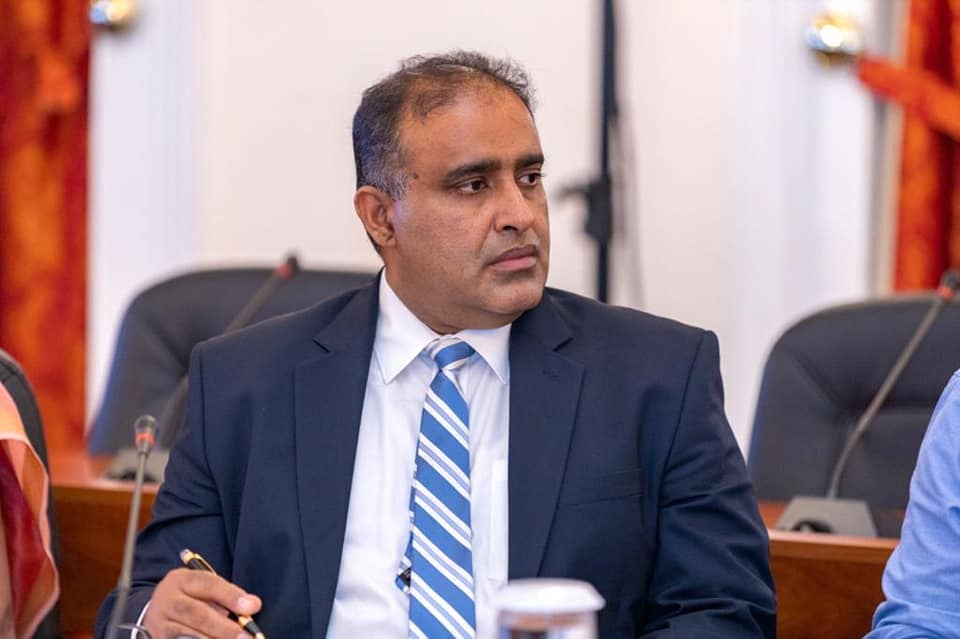 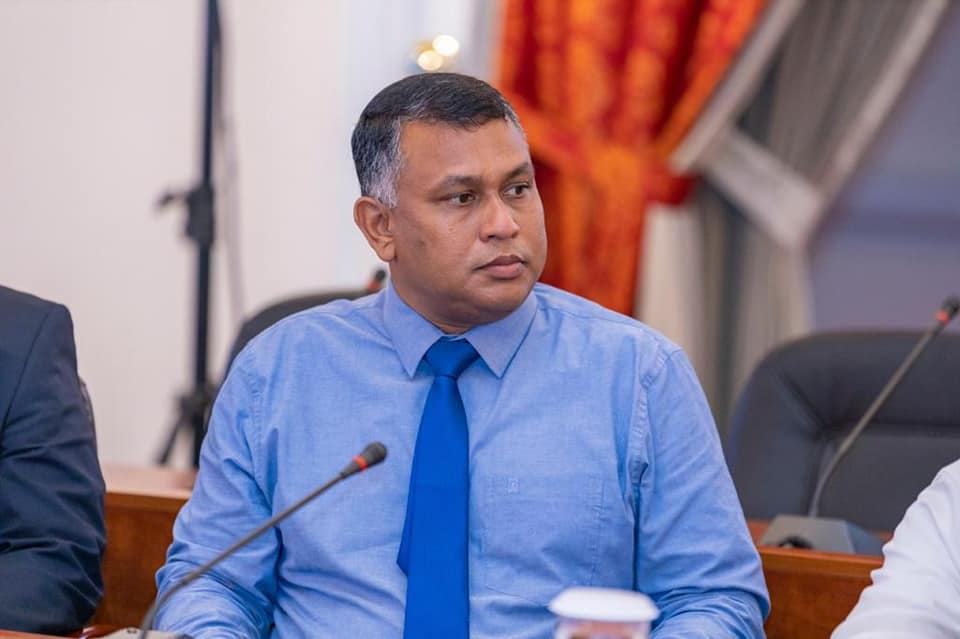 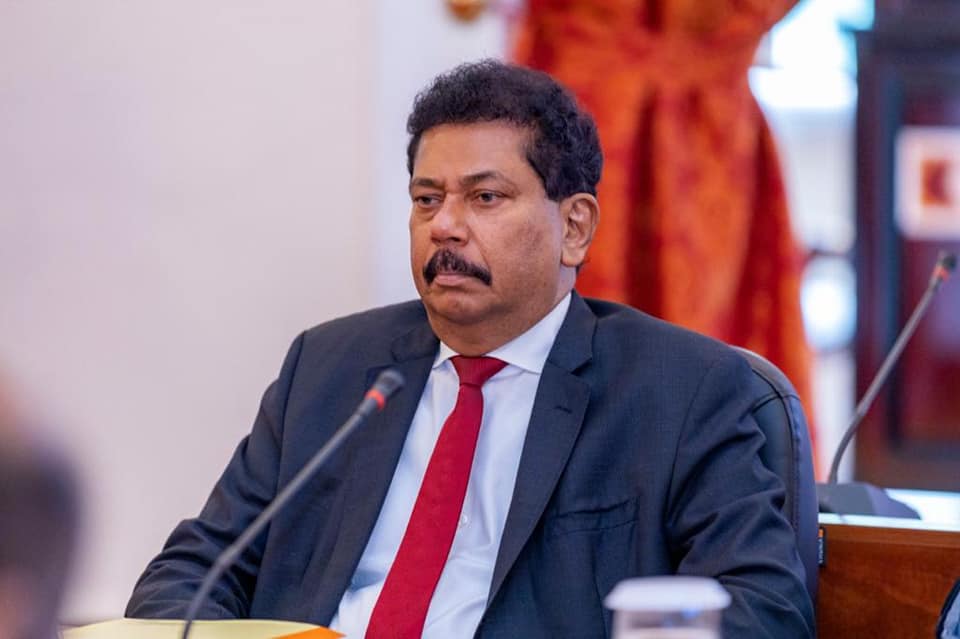 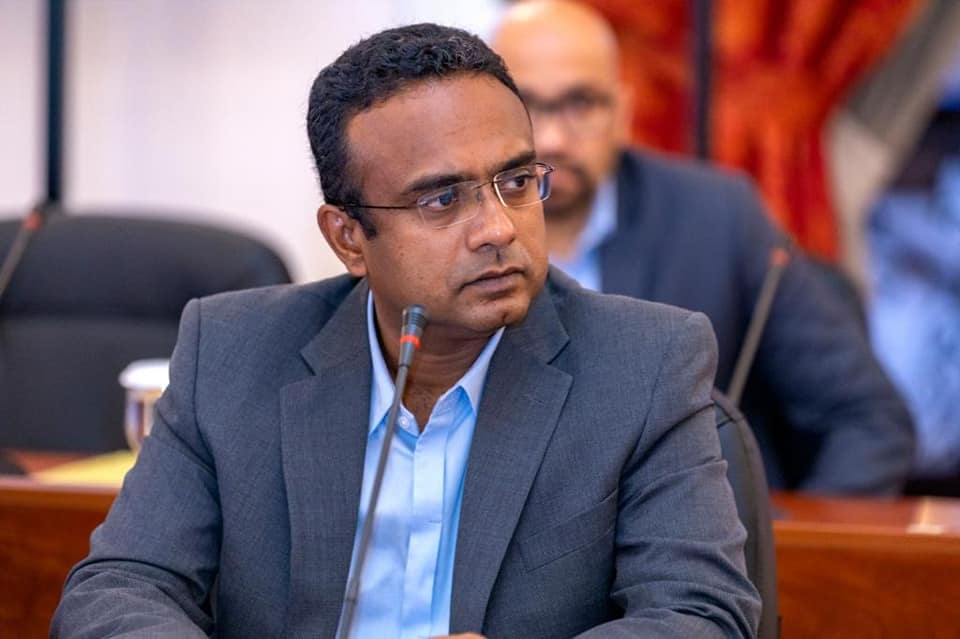 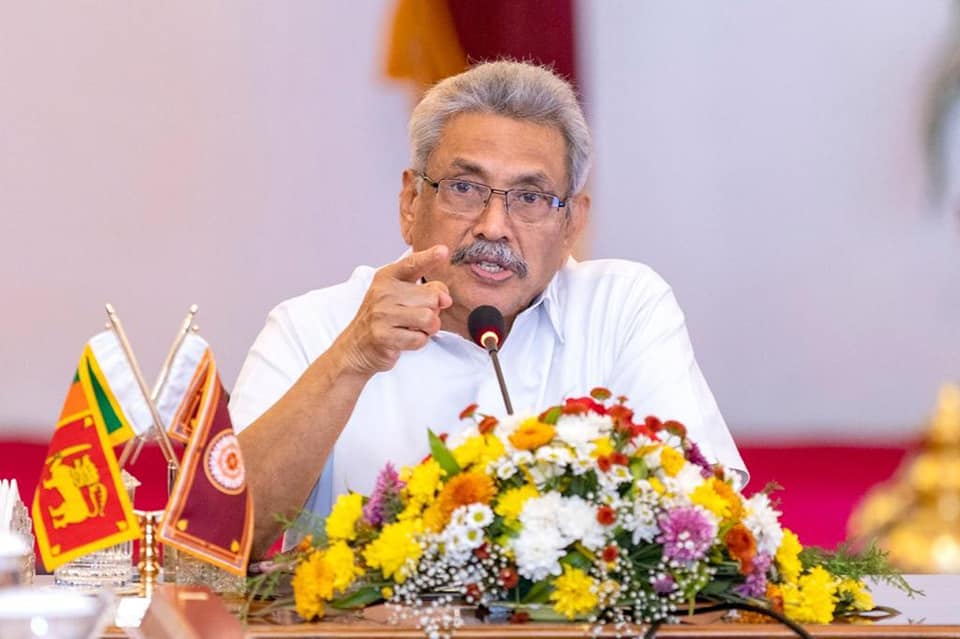 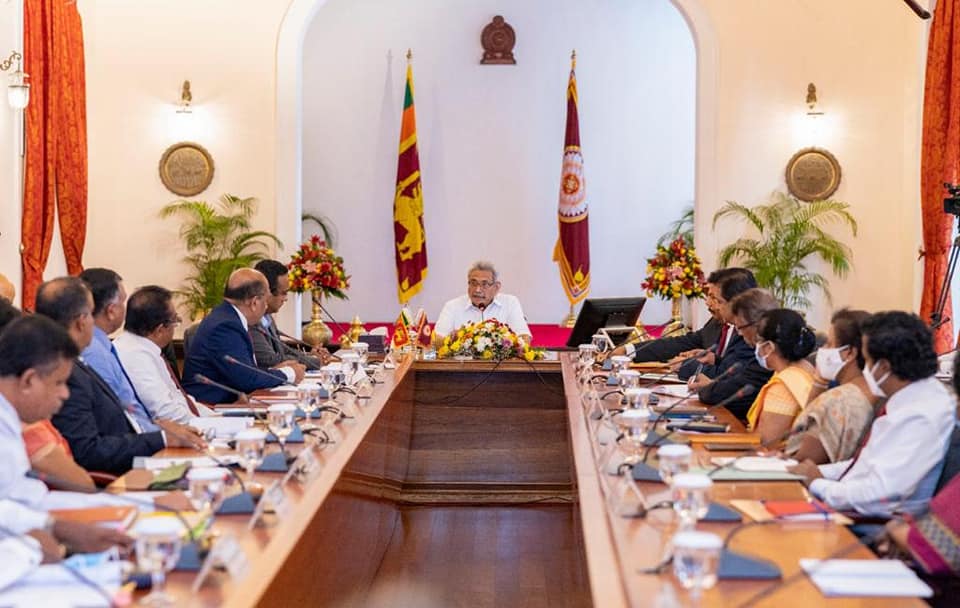