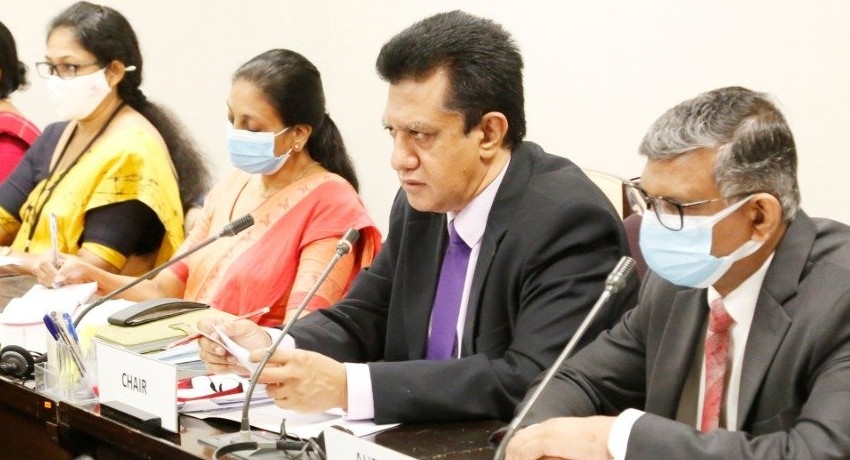 COLOMBO (News 1st); Sri Lanka’s Parliamentary Watchdog, the Committee on Public Enterprises has recommended that a Special Parliament Select Committee be appointed to investigate the reasons for the present economic crisis, as well as all the officers who had neglected their duties to pave the way for the crisis.

COPE Chairman Professor Charitha Herath (MP) had said the decisions taken by a few had negatively impacted the entire country, and the investigation needs to be expedited considering the matter as a criminal act.

Appearing at the Committee on Public Enterprises, the Governor of the Central Bank, Dr. Nandalal Weerasinghe, said that when Sri Lanka approached the International Monetary Fund (IMF) and sought credit facilities by March-April 2020, they had stated in writing that Sri Lanka did not have Debt Sustainability at that time.

Therefore, the then Secretary to the Ministry of Finance and the Governor of the Central Bank had been informed in writing that the existing loans would have to be restructured in order to obtain credit facilities, he said.

The then Minister of Finance had never addressed Parliament and Ajith Nivard Cabraal, who was speaking in Parliament on his behalf, had not informed Parliament of this fact, MP Dr. Harsha de Silva said during the COPE session on Wednesday (25).

Dr. Harsha De Silva said that a tax cut of Rs. 600 billion was awarded with the intervention of the then Secretary to the President, and questioned who had taken such a decision when the IMF report had earlier advised against it.

MP Dr. Sarath Weerasekera had pointed out that this decision was taken with the intention of encouraging new entrepreneurs.

The committee inquired about the opinion regarding the loss of large sums of money due to the effortless retention of the exchange rate in the recent past.

The Governor of the Central Bank stated that the power to do so rests with the Monetary Board and the then member of the Monetary Board Dr. Rani Jayamaha noted that she along with former Monetary Board member Sanjeewa Jayawardena had strongly objected to the effort to keep the exchange rate at bay using central bank reserves.

It was revealed at the COPE session that the exchange rates were retained as per the wishes of three monetary board members.

It was also revealed that this was done at the behest of the then Governor of the Central Bank Prof. W. D. Lakshman, the then Secretary to the Treasury and the appointed member Samantha Kumarasinghe.

The COPE Committee emphasized the need to give the Central Bank the power to make decisions based on accurate technicalities without the influence of outside parties.

The Governor of the Central Bank said that although it was difficult to obtain the required foreign exchange for the next 3-4 months, while pursuing for an agreement with the International Monetary Fund, he would try to overcome that challenge somehow. 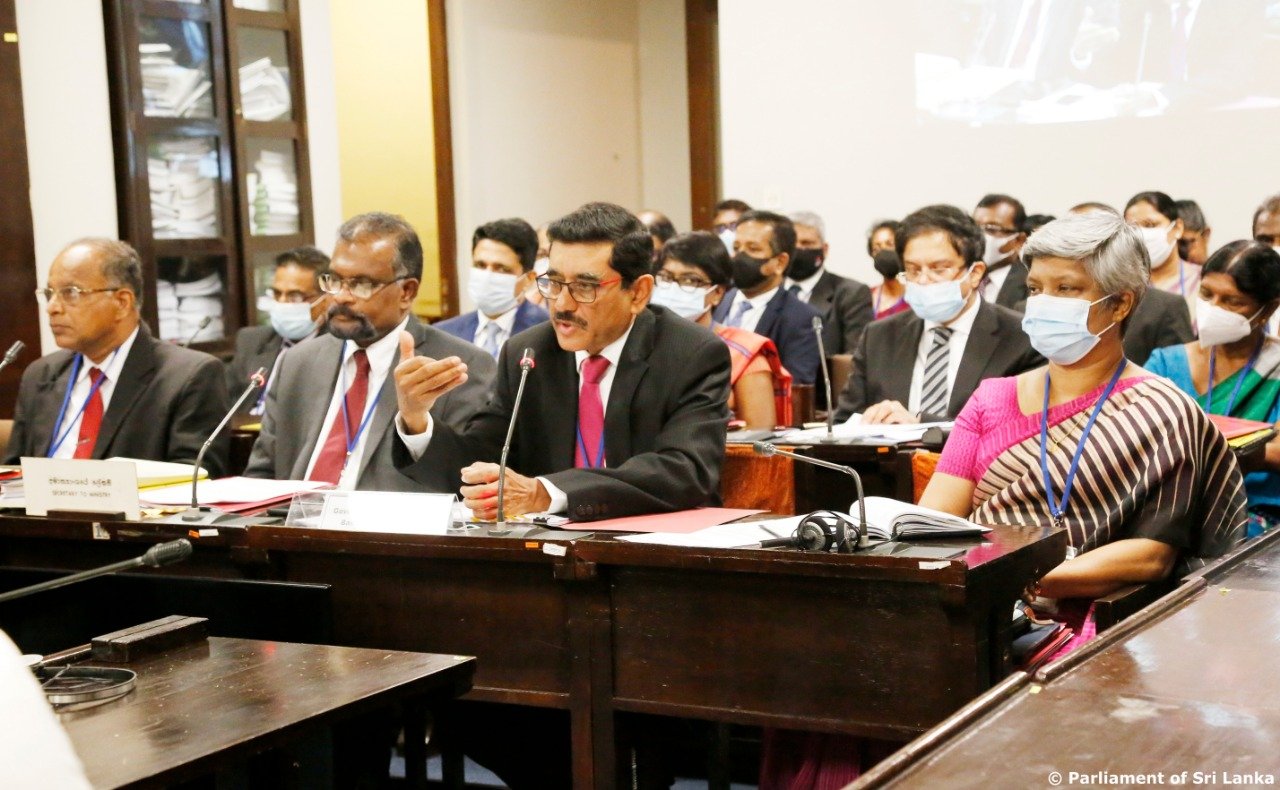 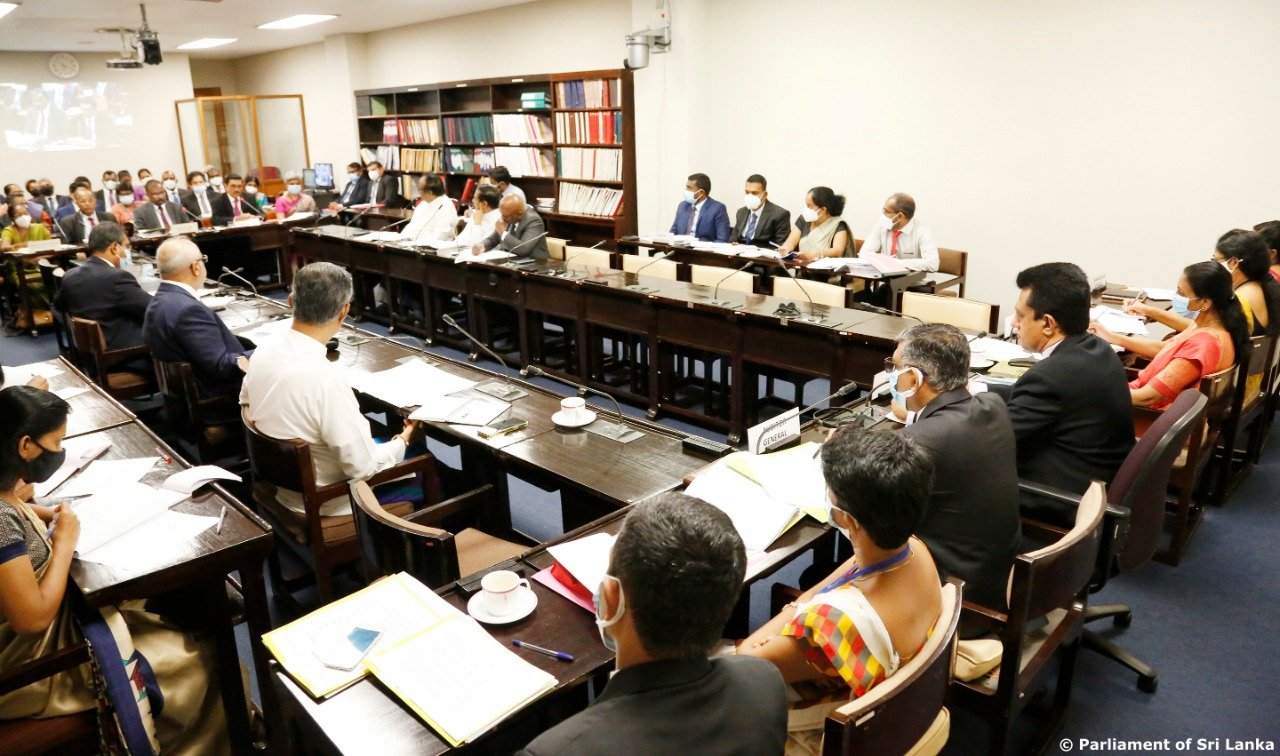 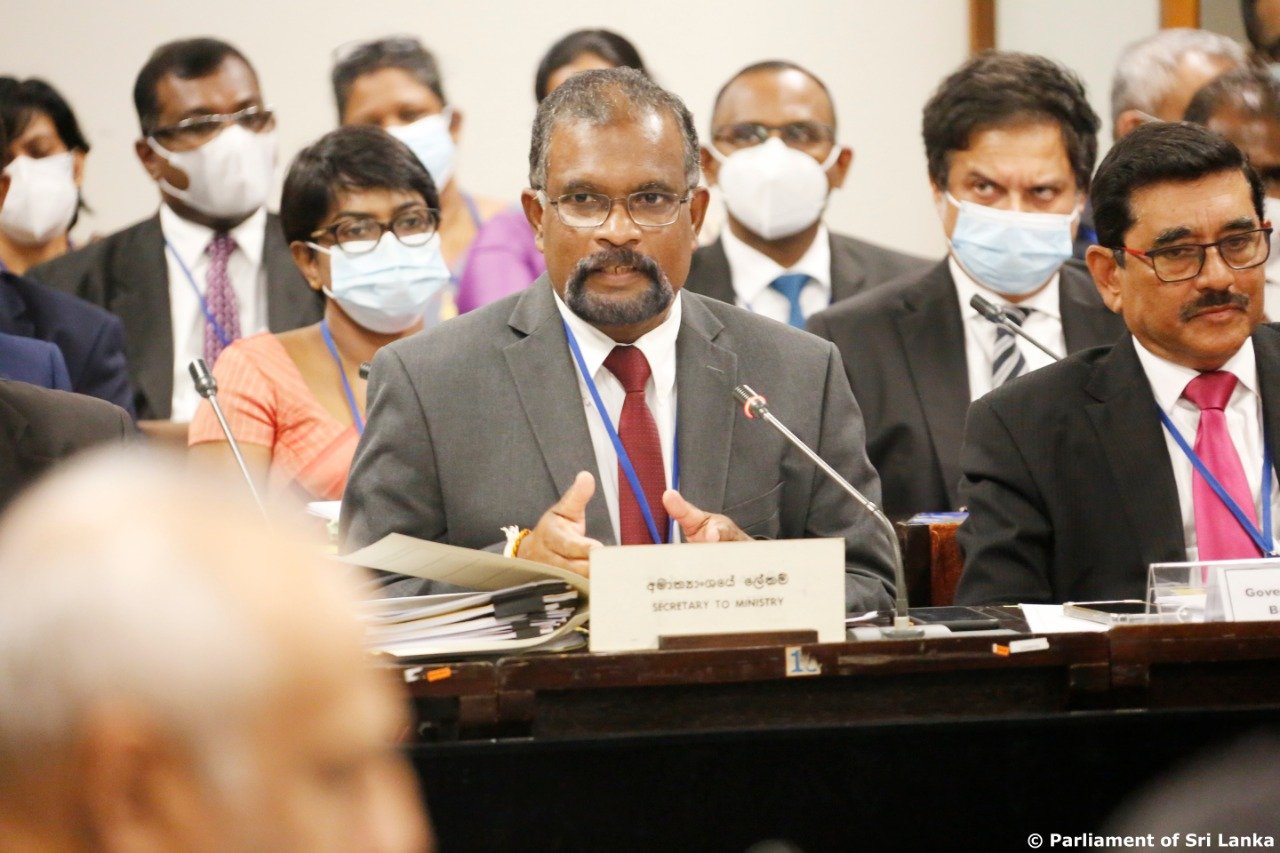 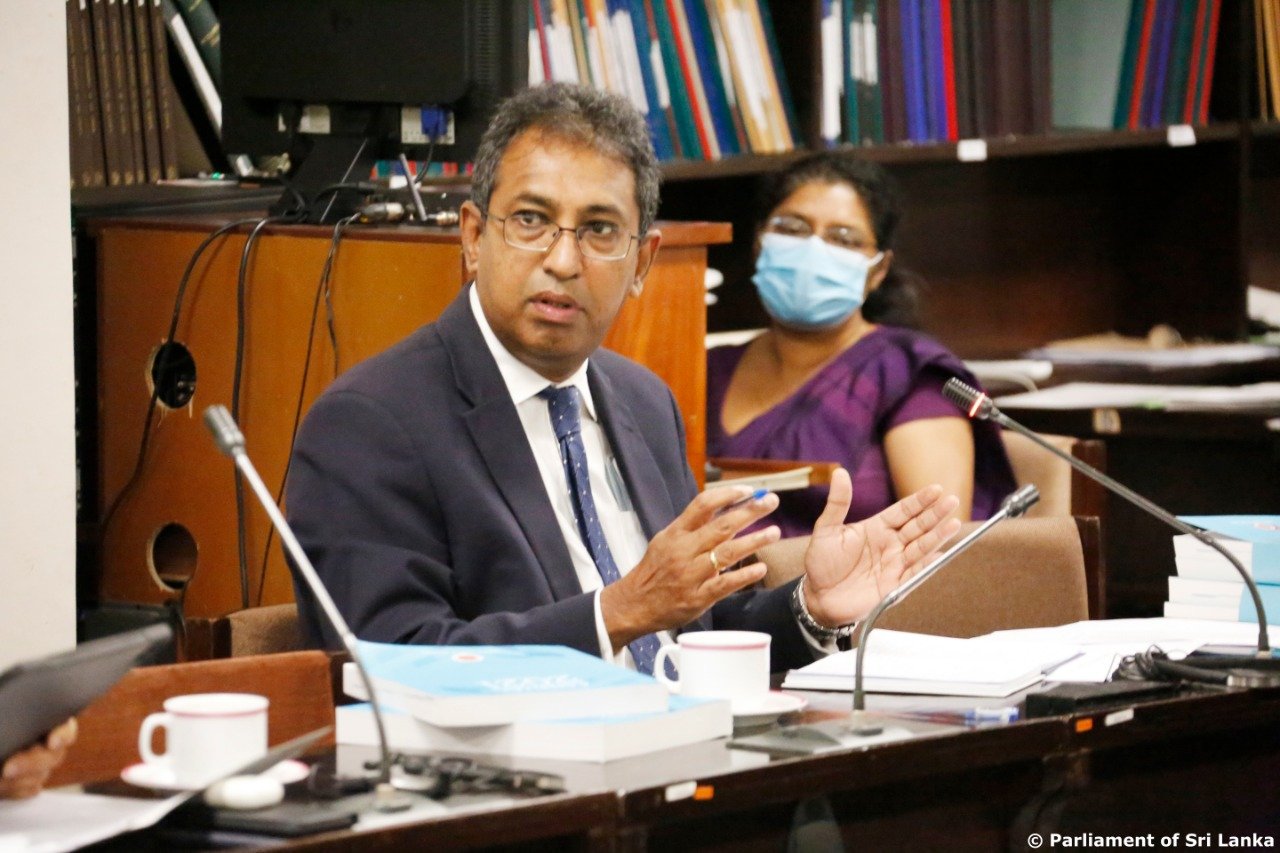 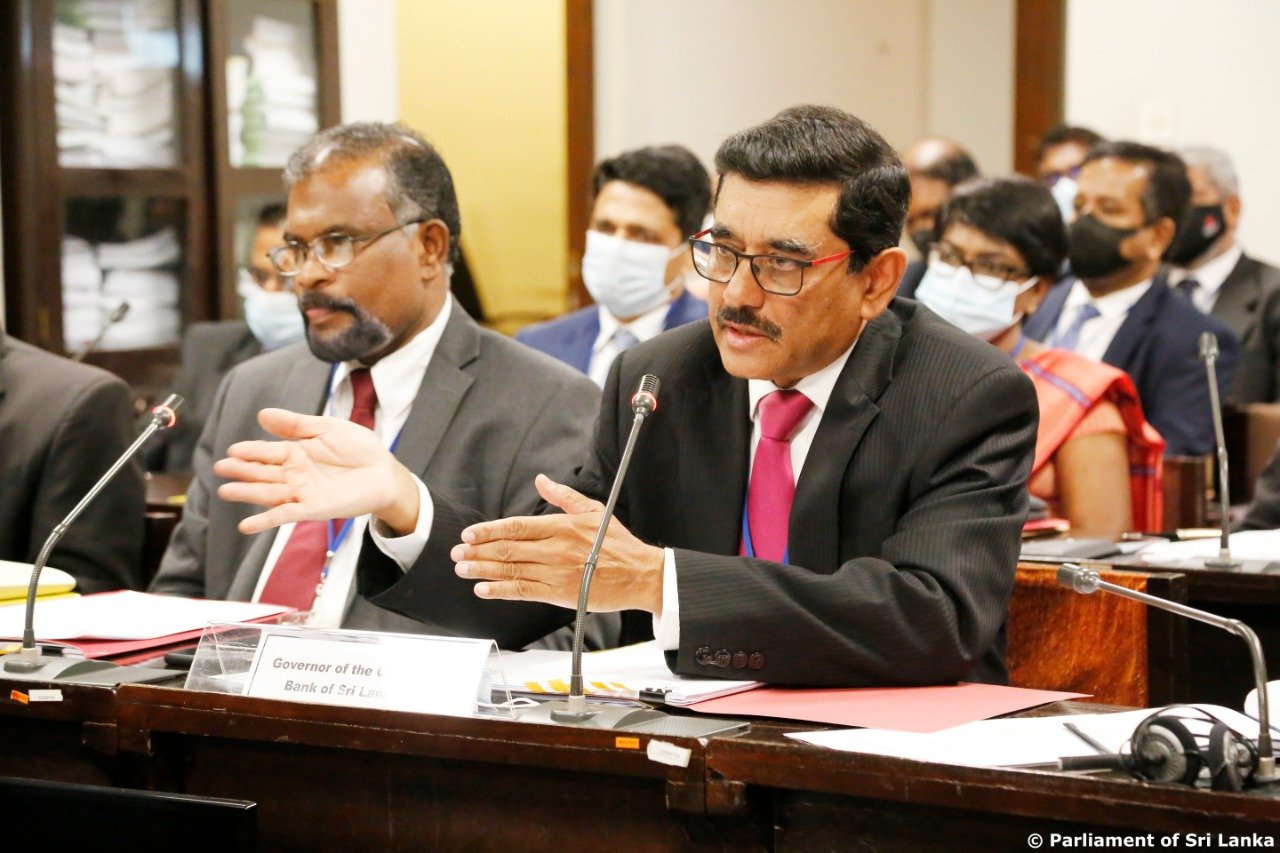 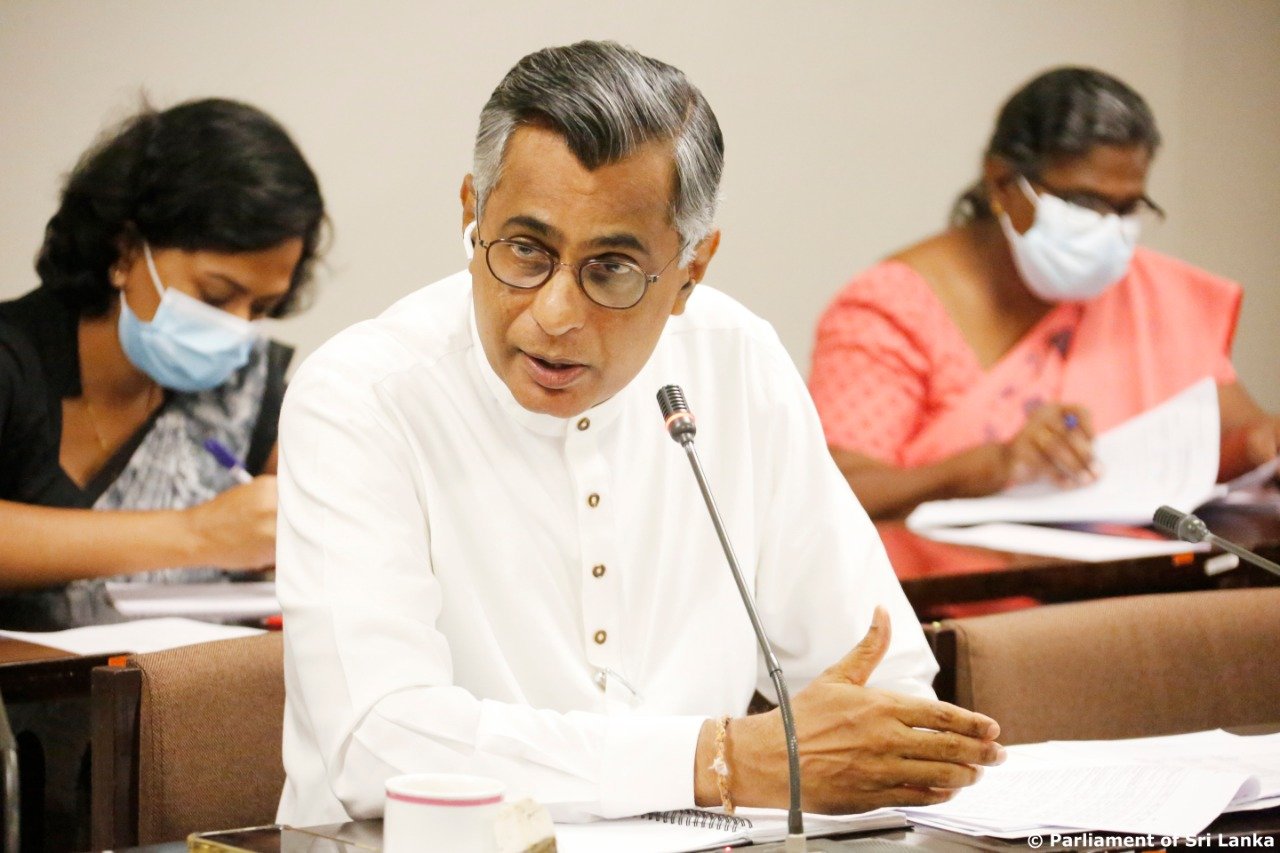 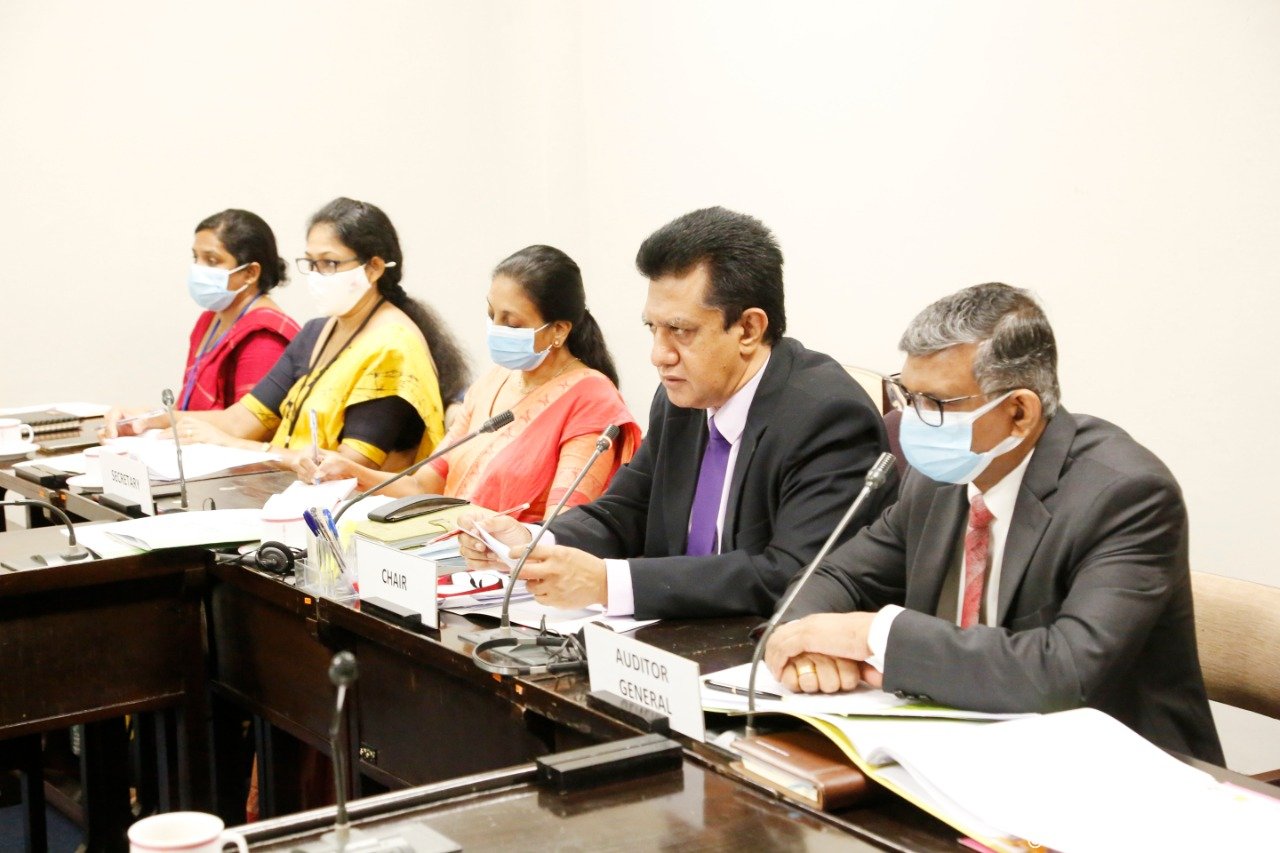 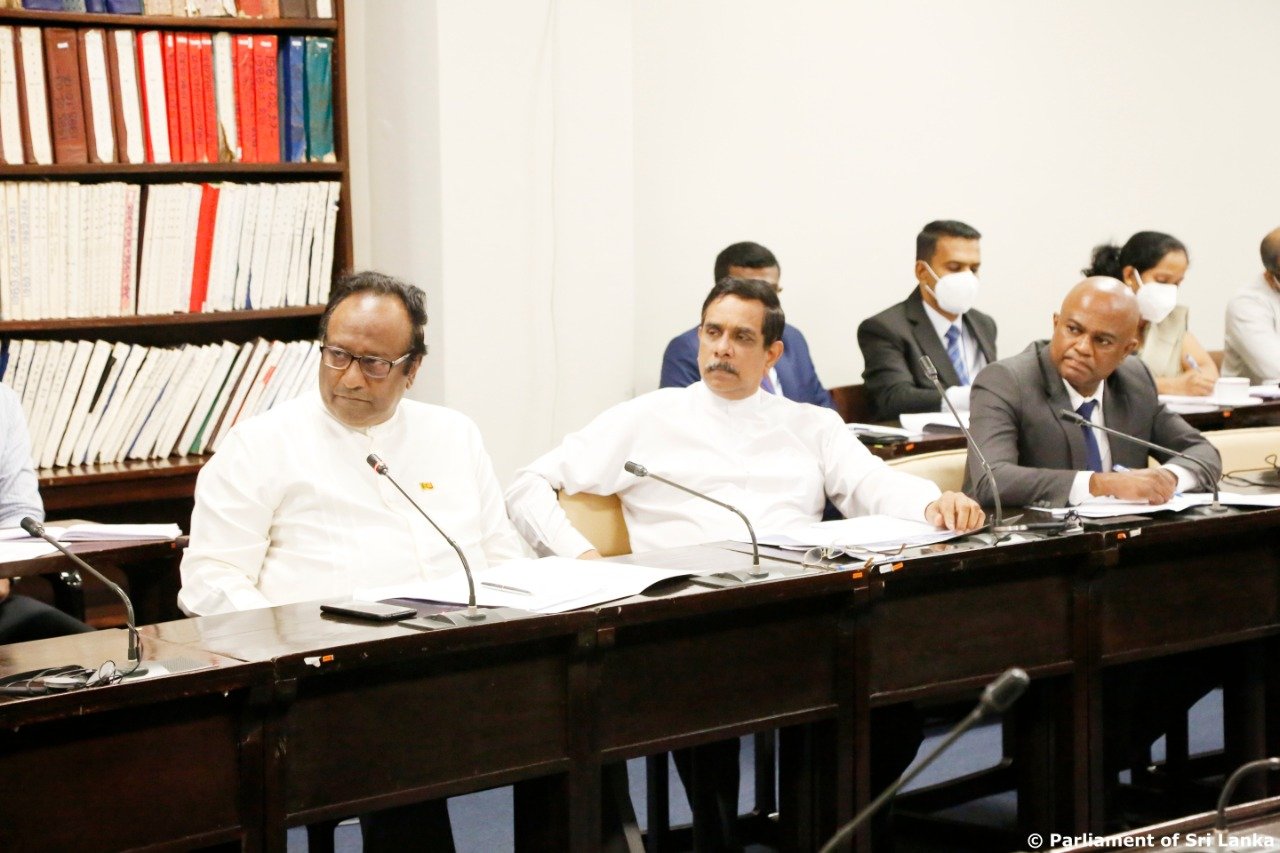 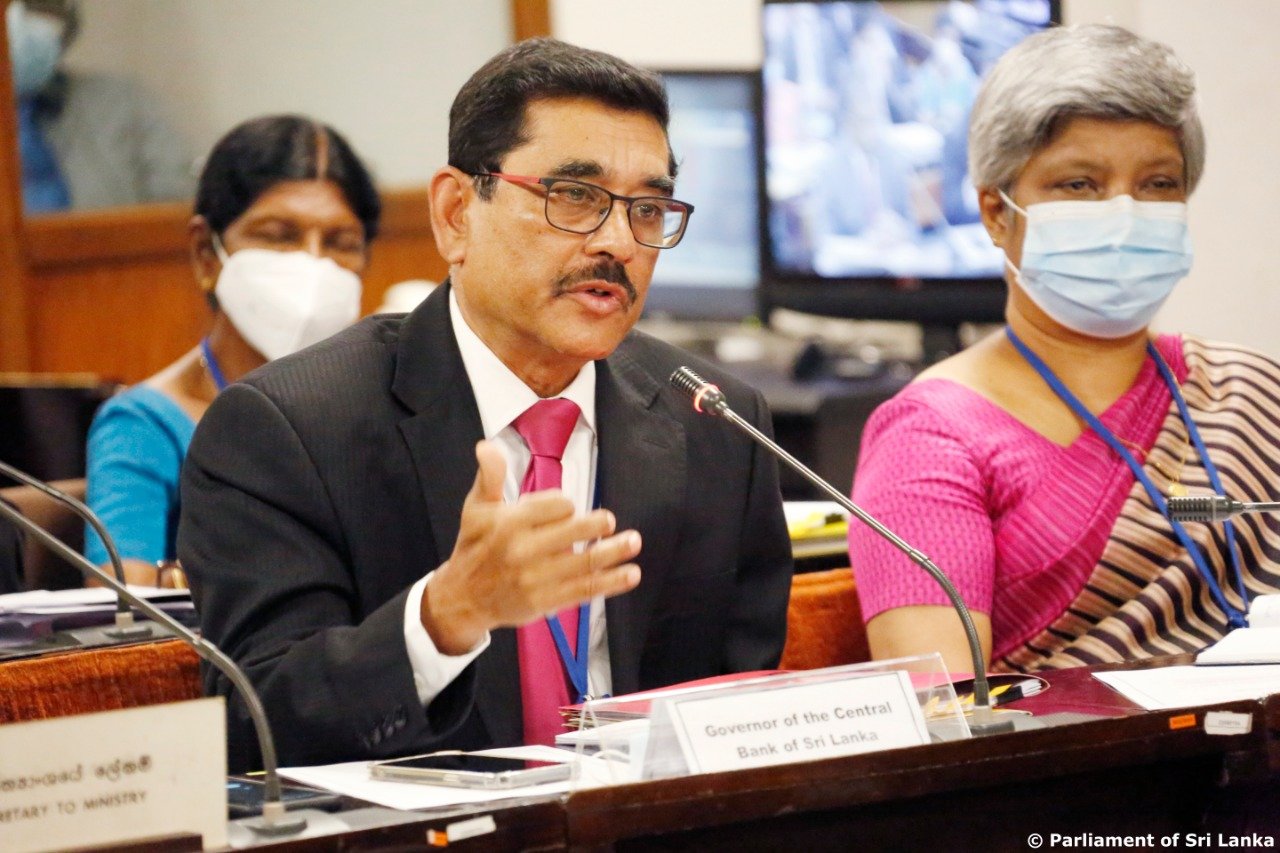 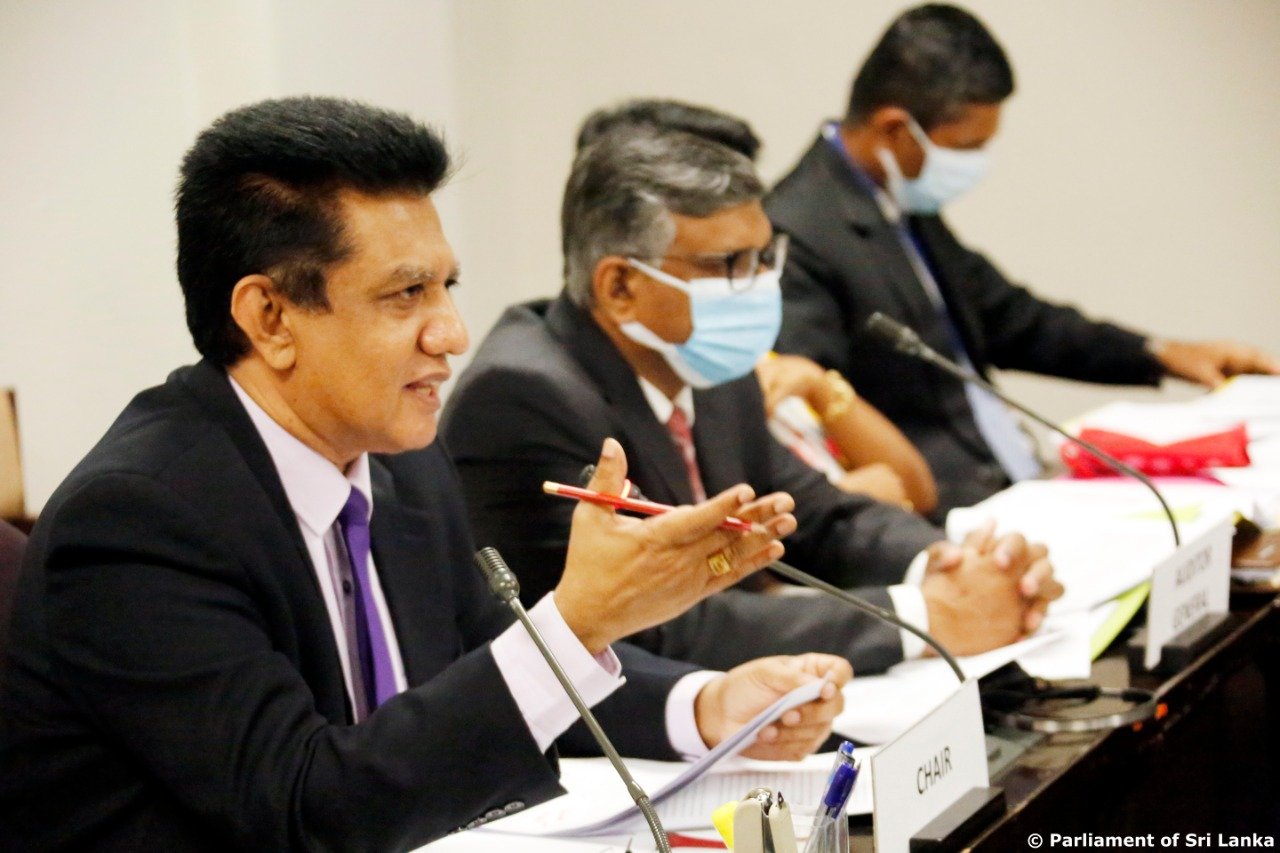