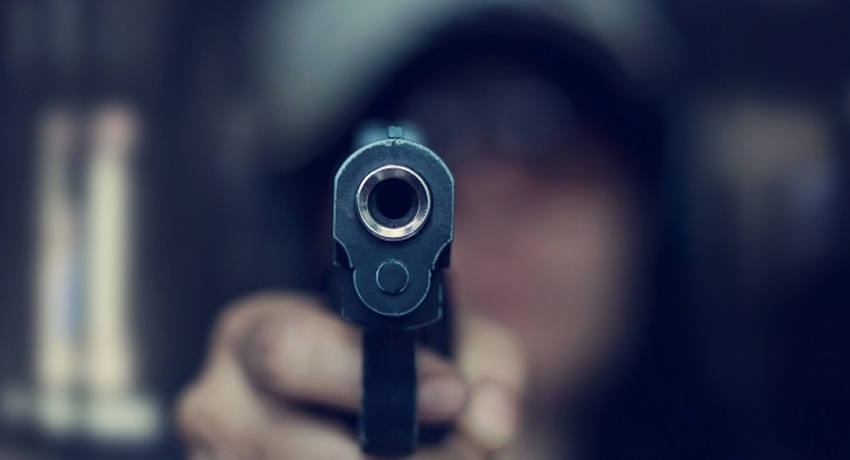 The death toll has risen following the shooting at Robb Elementary School in Uvalde, Texas.

The toll now stands at 21, with 19 students and two adults killed in the shooting.

The gunman was also killed in the shooting.

The 18-year-old gunman opened fire at Robb Elementary School in the city of Uvalde before he was killed by law enforcement,.

Investigators say the suspect was armed with a handgun, an AR-15 semi-automatic rifle and high-capacity magazines.

The teenager is suspected of shooting his grandmother at the start of the rampage.

Local media report he may have been a high school student in the area.

Uvalde Consolidated Independent School District Chief of Police Pete Arredondo said the shooting began at 11:32 local time on Tuesday, and that investigators believe the attacker “did act alone during this heinous crime”.

Just under 500 pupils are enrolled in the predominantly Hispanic school around 85 miles (135km) west of the city of San Antonio.

Two border agents were reportedly shot in an exchange with the gunman. One agent was shot in the head, officials say, adding that both were now in a stable condition in hospital. 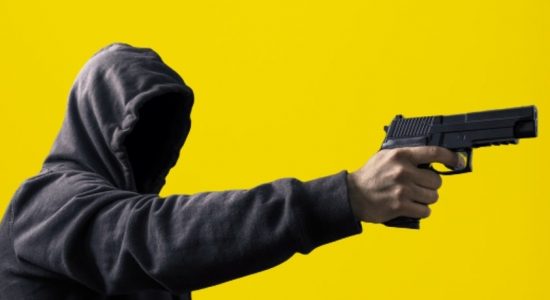 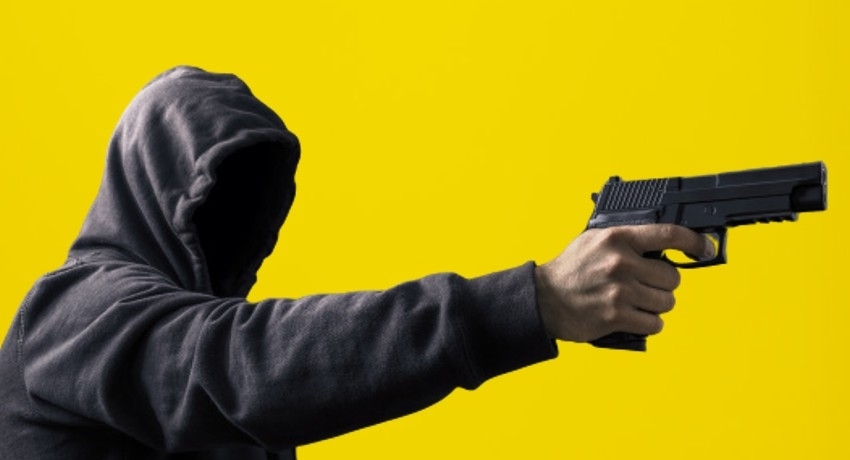