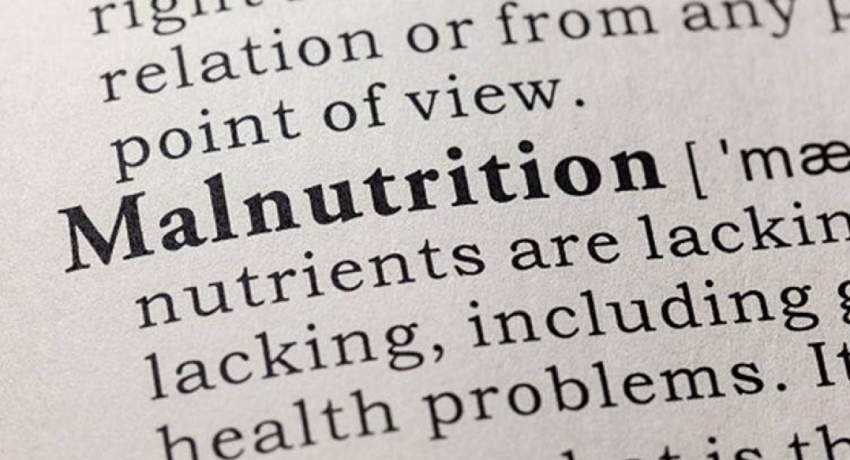 COLOMBO (News 1st); Sri Lanka is at the risk of having malnutrition developing into a highly complex issue in the near future, says the Secretary of the Medical and Civil Rights Physicians’ Trade Union Alliance, Dr. Jayaruwan Bandara.

Speaking during a media briefing convened yesterday (21), Dr. Bandara stated that the shortage of medicines will equally affect people as much as the gas and fuel shortages.

Dr. Bandara stated that at present there are some hospitals in this country that do not have the suture kits to sew after a caesarean section procedure, and there are hospitals where catheters are not available, in addition to ng tubes (nasogastric tube).

Separately, Dr. Bandara emphasized that some hospitals have a shortage of materials for critical care.

Although Ministers and other officials were informed of this about five or six months ago, Dr. Bandara stated that no steps were taken to prevent this imminent disaster.

Doctors and Hospitals now have no other choice except to rely on donations even foe suture materials, he added.

Pointing out that malnutrition has increased in the country by now, Dr. Bandara said that effects of this malnutrition will be present for many years to come.

“Politicians who talk of separating their share will not be able to end this situation. They need to speak for the needs of the people,” Dr. Bandara stated.