Further investigations will be conducted under the Computer Crimes Act, Police added. 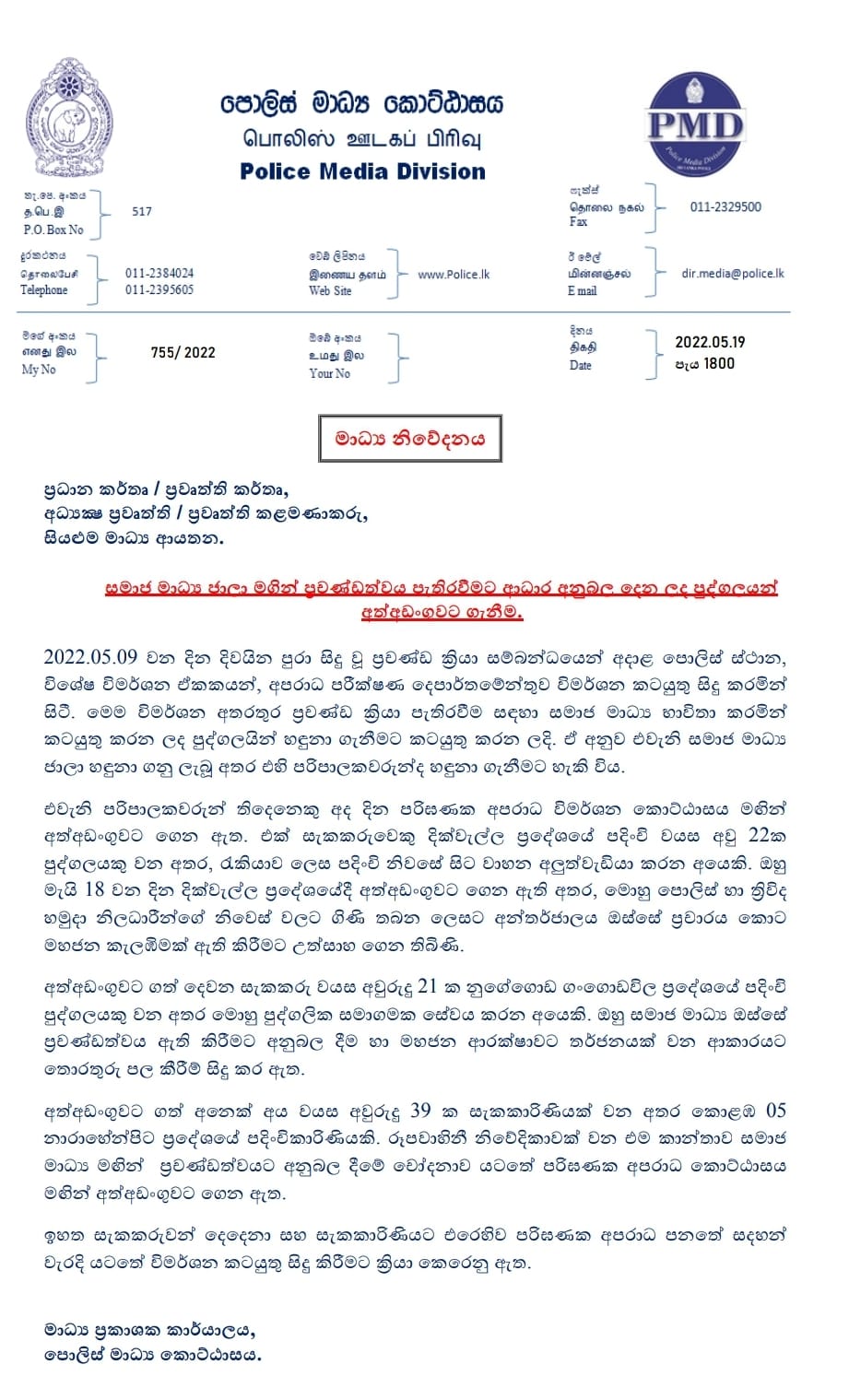