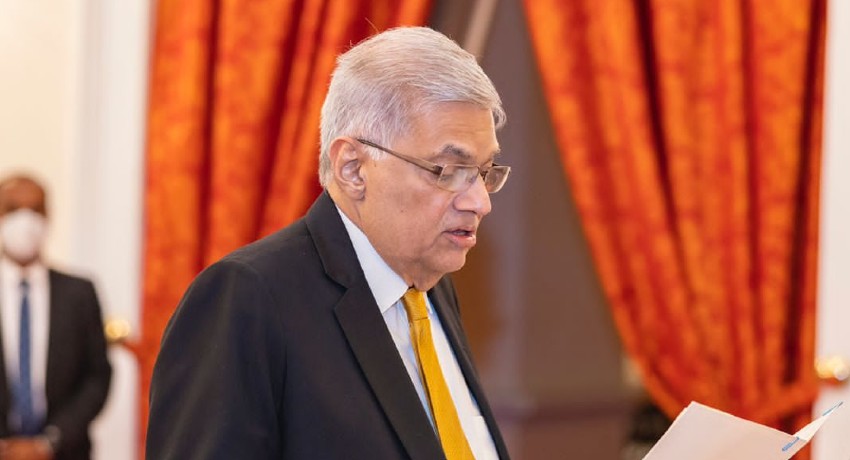 COLOMBO (News 1st); Prime Minister Ranil Wickremesinghe has invited representatives of 10 parties to discuss the current situation in the country.

Pivithuru Hela Urumaya Leader Udaya Gammanpila stated that although the discussion was scheduled for today (15), the Prime Minister’s party has been informed to set another date for the discussion between the parties.

Meanwhile, Sri Lanka Podujana Peramuna Parliamentarian Chamara Sampath Dassanayake states that if the Sri Lanka Freedom Party does not support the present Government, he will support the Government including the Prime Minister.

Against such a backdrop, the politburo meeting of Sri Lanka Freedom Party, which was scheduled to be held this afternoon (15), has been canceled.