“The Ministry of Presidential Affairs announced that there will be 40 days of official mourning with flags at half mast and three days closure of ministries and official entities at the federal and local levels and the private sector,” the agency wrote on Twitter.

Sheikh Khalifa, who was battling illness for several years, had long ceased having involvement in day-to-day affairs, with his brother, Abu Dhabi’s Crown Prince Mohammed bin Zayed, seen as the de-factor ruler.

There was no immediate announcement about the successor.

Sheikh Khalifa, who has rarely been seen in official photos or at public events for years, succeeded his father and the UAE’s founder Sheikh Zayed in 2004. He suffered a stroke a decade later, keeping him largely out of public sight ever since.

The world’s tallest tower in the UAE’s emirate of Dubai is named the Burj Khalifa after the late ruler. 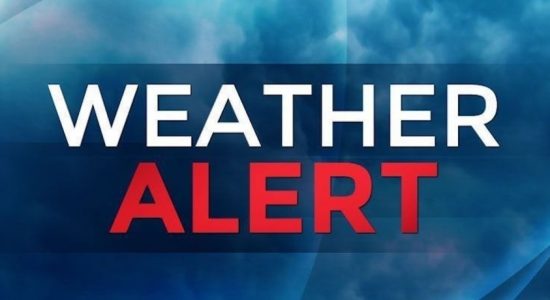 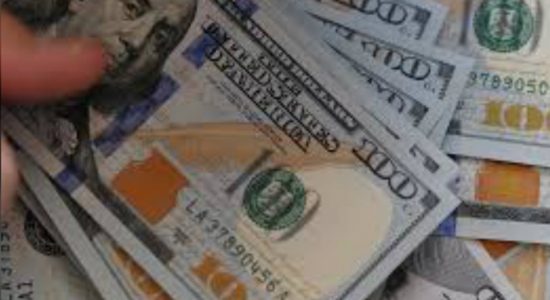 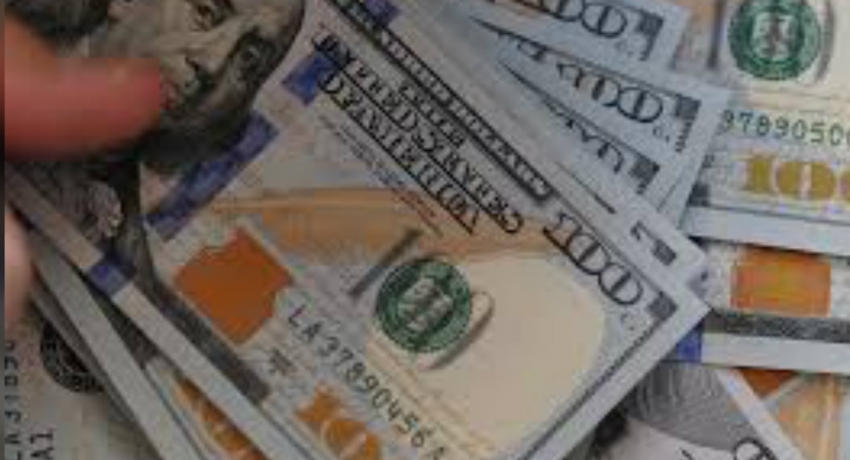