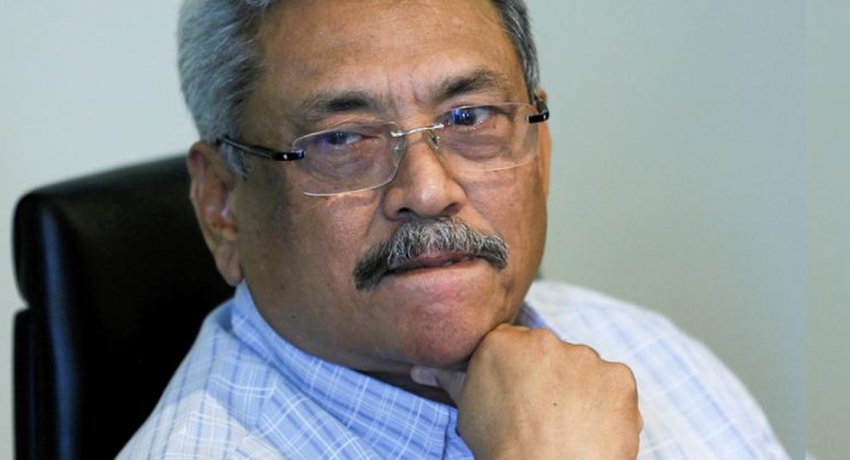 COLOMBO (News 1st); The President has directed a letter to Opposition Leader Sajith Premadasa in response to a previous letter, requesting him to nominate MPs to be elected as Cabinet members.

Issuing a statement, the President said that as the Opposition Leader during a press conference held on 10th May decidedly stated that he will not be involved in any Government under the President Gotabaya Rajapaksa, he appointed Ranil Wickremesinghe as the Prime Minister.

The President stated that the Leader of the Opposition was the first to be invited to assume the post of Prime Minister of a new interim government.

However, the President states that the Leader of the Opposition did not respond until the resignation of the former Prime Minister and the Cabinet.

Although he was informed that the Opposition Leader ultimately arrived at the decision that he was ready to take up the Prime Minister portfolio, the President said that at the time, it was not possible to change the decision which he arrived at previously.

The President has instructed the Leader of the Opposition to inform him immediately if any members of the Samagi Jana Balawegaya agree to be included in the new cabinet to be appointed in the future as a matter of national interest.