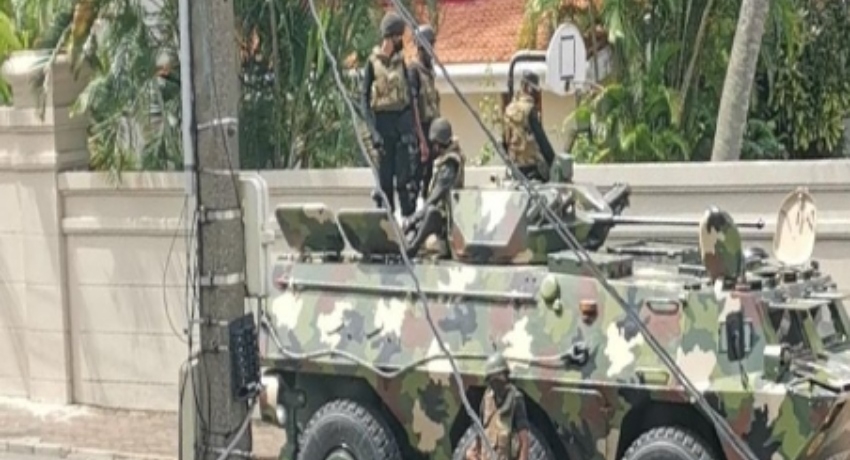 COLOMBO (News 1st); Sri Lanka Army announced that its troops were deployed to Colombo and its suburbs to ensure Public Security.

In addition, Armored vehicles have been deployed for mobile patrols in Athurugiriya, Godagama, and Homagama areas.