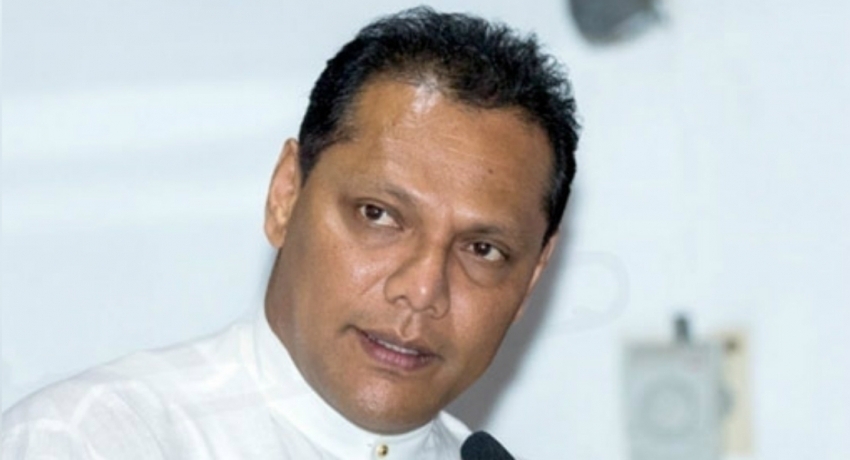 COLOMBO (News 1st); The Sri Lanka Freedom Party said if Opposition Leader Sajith Premadasa will take over the government, the SLFP is ready to extend support.

MP Dayasiri Jayasekera said the SLFP said it would not allow the country to fall into a state of anarchy, and the matter of supporting Premadasa’s government would be discussed with the leaders of the Group of 11 political parties.