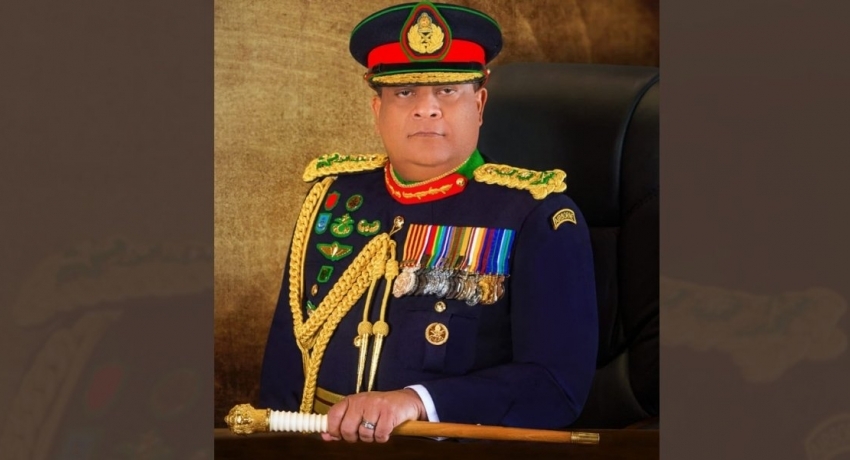 COLOMBO (News 1st); The Human Rights Commission of Sri Lanka had observed that Intelligence Services had not acted promptly with regard to the violence that broke out on the 9th of May 2022.

In a statement, Chairperson of the HRCSL Retired Supreme Court Judge Rohini Marasinghe said all institutions that are supposed to maintain the rule of law, did not work in coordination to quell the unrest.

The IGP and the Army Commander explained to the Commission today (11) the steps that were taken to control the situation during the series of violent incidents that took place on Monday (9).

The Senior DIG in charge of the Western Province, Deshabandu Tennakoon was summoned to appear before the Human Rights Commission of Sri Lanka on Friday (13) based on the findings of the inquiry.

Accordingly, the Chief of Defense Staff and Commander of the Army General, Shavendra Silva said that the Inspector General of Police requested the presence of the Sri Lanka Army, however, by that time the violent incidents had already taken place.

General Shavendra Silva said that human rights were NOT violated on Monday (9) by the military.

Further, he said that he was summoned to the Human Rights Commission to inquire about the Sri Lanka Army, and the events have nothing to do with the military.

General Shavendra Silva said the military does not have any issue with the peaceful protests, as long as the protests remain peaceful. The curfew imposed on Monday () due to the violent situation that took place in the country will be lifted at 7.00 AM today (12).