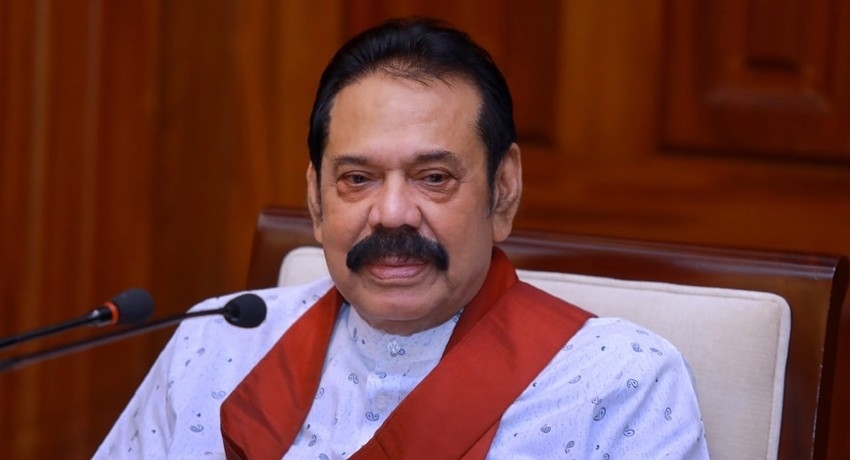 COLOMBO (News 1st); Sri Lankan Prime Minister Mahinda Rajapaksa sent his letter of resignation to the President on Monday (9) after violent scenes were witnessed in Colombo, especially near the two main peaceful protest sites against President Gotabaya Rajapaksa and the premier.

Prime Minister Mahinda Rajapaksa in his letter said that he is stepping down to pave way for the All-Party Interim Government to be formed.

A normal Monday morning turned in to a scene of chaos, after pro-government supporters attacked the MynaGoGama protest site near Temple Trees following a meeting chaired by Prime Minister Mahinda Rajapaksa, where he announced he is willing to make any sacrifice for the people. 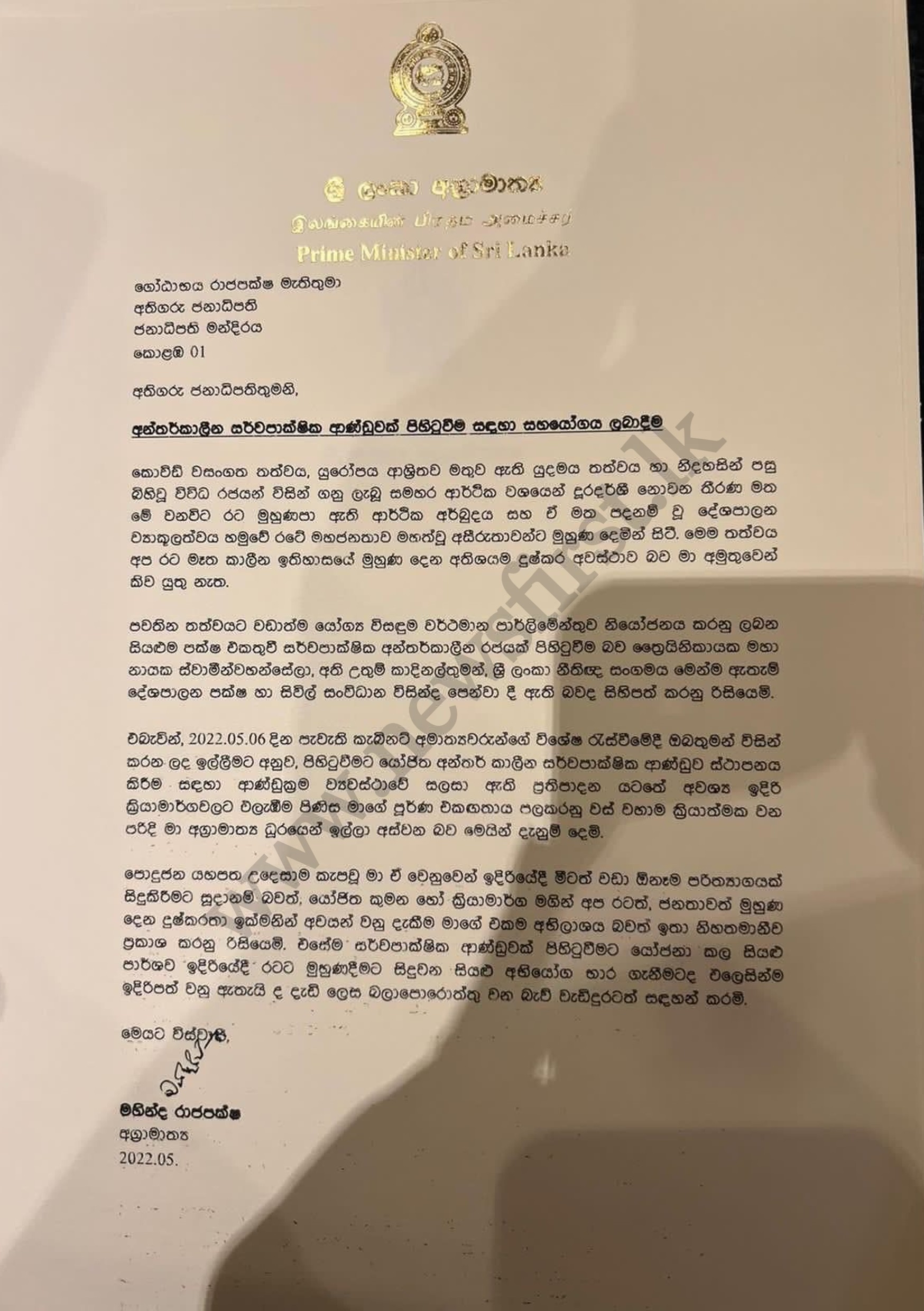